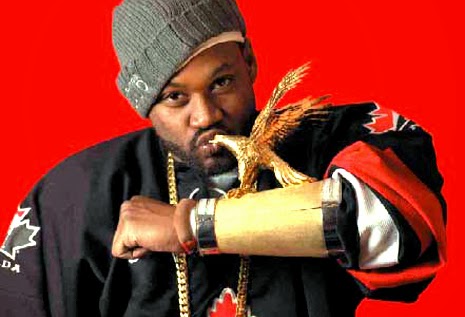 Wu-tang and Iron Man Tony Starks aka Ghostface Killah fans can rejoice. Wu-Tang Clan is forever and members of the celebrated Hip Hop group just keep pumping out music. On Tuesday (October 27), Ghostface Killah essentially confirmed a sequel to his critically acclaimed solo album Supreme Clientele is on the way with an Instagram post.

The original Supreme Clientele dropped in 2000 and featured guest spots from his Wu-Tang brethren Cappadonna, GZA, Masta Killa, Method Man, Raekwon, Redman, RZA and U-God, among others. The 21-track project, Ghostface’s second solo album, debuted at No. 7 on the Billboard 200 chart and No. 1 on the Top R&B/Hip-Hop Albums chart, selling over 134,000 copies in its first week.

JuJu from The Beatnuts, Hassan of the U.M.C.’s, The Hitmen and several Wu-Tang affiliates have production credits, but RZA and Ghostface did the majority of the production and mixing as they were forced to “re-compiled” and “re-worked” the album’s beats following a flood in RZA’s basement.

“The jewel of the whole shit is that I lost mad shit in that flood,” he told The Source in 2000. “I got it again. It took me about two years, but I got now at least 200–300 beats. I studied the music, I studied the books and I said ‘fuck that. Hip-hop is gonna be able to be played in Carnegie Hall. Not with a DAT, but with a 10-piece orchestra, and have a turntable in it, and Bobby Digital right there in the middle.'”

Artist Seeking to get featured on Wane Enterprises