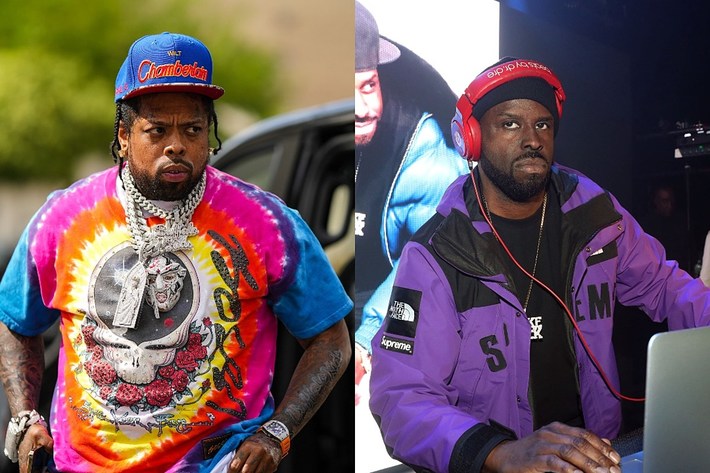 It all started when, Conway The Machine took to Instagram to divulge his disdain for Funk Flex and the amount of influence that he has on the quantity of new music that sees the light of day in New York City.

“New York, in my opinion, man you gotta get them old n****s up out the way like Flex and them n****s man,” Conway said during an IG story post. “You know what I mean? Them gatekeepers that you got up there man that’s trying to dictate like who, you know what I’m saying? Like c’mon bruh. Good thing I don’t need y’all n****s cause if I needed y’all n****s y’all n****s would be fake stifling my groove.”

Since then, the two men have mended fences, but now it appears that another emcee from Griselda Records has emerged to rekindle the flame. On Friday, Conway the Machine's label mate and younger brother, Westside Gunn, made a rather unflattering statement about Flex Flex in response to a celebratory tweet by XXL Magazine in honor of the legendary DJ's birthday.

“I don’t wanna see this Weirdo on my Timeline,” the Griselda rapper tweeted along with a pair of crying laughing emojis. “F*ck Him and his Bday.”