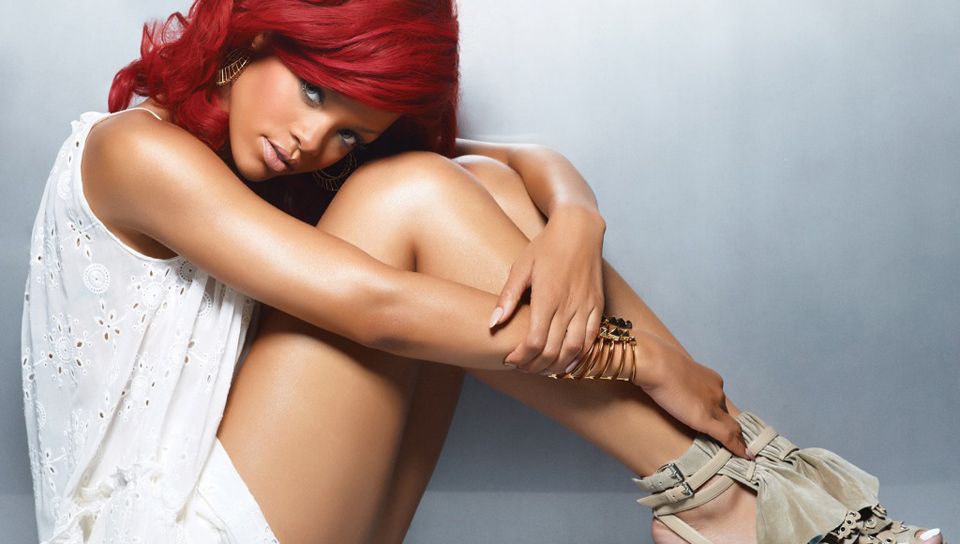 Rihanna flips on fans for throwing chips at her during Uk Mancheste...

Seems like some fans were not too happy with Rihanna showing up late for a recent stop on her "Diamonds World Tour." During a performance in Manchester (UK), the entertainer was the target of chips after kicking off her concert

more than and hour Late.

In the below fan video, Rihanna

is seen checking fans following a performance of her hit "Rude Boy."

"There's a good crazy, and there's a bad crazy, when you throw s*** up here, that's an epic fail," she says adding, "I wanna get your gifts

The pop star became even more intense after another chip was thrown. "I swear to God, cut that s*** out. Really! Chips

? Chips though? That’s that important?"

After the little conflict Rihanna got back down to business.

Rihanna gets the Bozack..