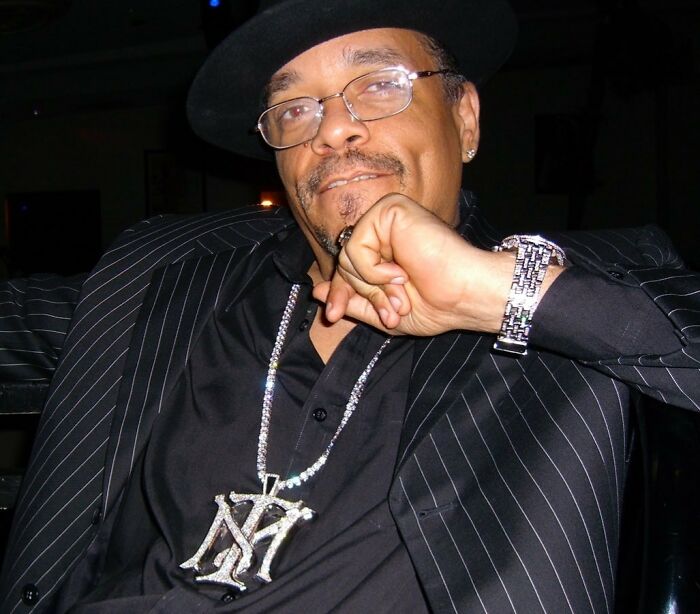 In this dope interview Ice-T lends his take on gangsta rappers. As a forefather of gangsta rap, one of the earliest sub-genres of hip-hop, Ice-T believes that 50 Cent and Bobby Shmurda are some of the last authentic gangsta rappers around.

During a conversation with Unique Access Ent., Ice-T talked about his music career, what other genres he'd want to act in, and said that he believes 50 is one of the last gangsta rappers around because he "basically embodied that image" of sub-genre.

"To me, the last gangster rapper was 50 Cent," he said. "Because he basically embodied that image, that 'I don't give a fuck.' 50 Cent had you really believing you didn't wanna fuck with him. I heard 50 Cent when he was beefing with Fat Joe and he was like, 'Fat Joe, I'm right down the street. It's real hard to find a n***a when you know he got a gun, ain't it?' But, I think 50 was the last one who did it that I believed."

He went on to say that he thinks the current crop of trap rappers today can convince him that they can sell drugs or get money, but they don't scare him the way traditional gangsta rappers would have. "A real gangsta rapper has to scare you a little bit," he continued. Watch the full interview: