TOP TEXAS LAWYER SAYS ASTROWORLD DAMAGES MAY BE IN THE BILLIONS 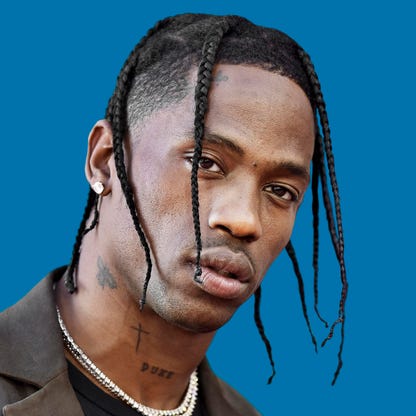 TOP TEXAS LAWYER SAYS ASTROWORLD DAMAGES MAY BE IN THE BILLIONS

The fall out continues. According to reports, prominent San Antonio-based attorney Thomas J. Henry represents 68 victims of the Astroworld crowd-surge incident in a lawsuit targeting Travis Scott, Drake, Live Nation, and NRG stadium anticipates the damages in the billions.

Henry's firm expects the number to continue to rise as more people come forward. "More and more injured victims are contacting my firm by the hour," Thomas J. Henry said in a press statement. "While we are all still working to understand the full scope of the Astroworld tragedy, I believe the damages suffered by its victims could total in the billions."

In a statement made to the Daily Mail earlier this week regarding the festival, Henry expressed:

"There is every indication that the performers, organizers, and venue were not only aware of the hectic crowd but also that injuries and potential deaths may have occurred. Still, they decided to put profits over their attendees and allowed the deadly show to go on," the statement reads.

"Live musical performances are meant to inspire catharsis, not tragedy," he added. "Many of these concert-goers were looking forward to this event for months, and they deserved a safe environment in which to have fun and enjoy the evening. Instead, their night was one of fear, injury, and death."