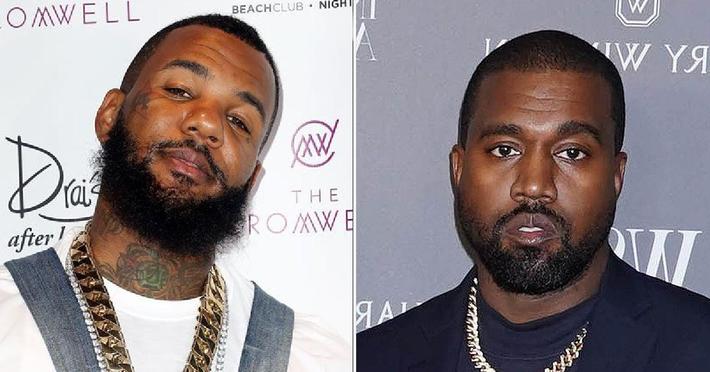 According to The Blast, sources close to the Yeezy mogul said his team received a phone call on Friday night (March 18) informing them his appearance had been cut after what insiders described as “disturbing online behavior.” Ye went began a social media rampage on Sunday (March 13), blasting his ex-wife’s boyfriend Pete Davidson, comedian D.L. Hughley, The Daily Show host Trevor Noah and numerous media outlets.

Despite Donda being up for Album of the Year, sources say the Recording Academy is concerned Noah — who’s hosting the show — and Kanye could have a conflict if they’re in the same building. The Game, however, isn’t buying it. Kanye’s “Eazy” collaboratorhopped on Instagram shortly after the news began to circulate and wrote a lengthy caption

“Time & time again they show us that they only want to STEAL the culture, not allow you to ever be their equals,” he wrote in the caption. “In a more than obvious move for reasons of minuscule actions…. The Grammys have at the last minute decided to pull @kanyewest from performing on the show as if we didn’t know it was coming.

“Could be because @trevornoah is hosting and there was a conversation held amongst his team & the academy that led to the decision or because Ye’s account was suspended just days ago for reasons unknown especially in a world where all the negativities of the world can be found on the same app with no repercussions or suspensions. We’ll just say it’s all of the above & a continuous disrespect for us & all that we have brought to the table in entertainment, media & sports over the last 100 years especially.”