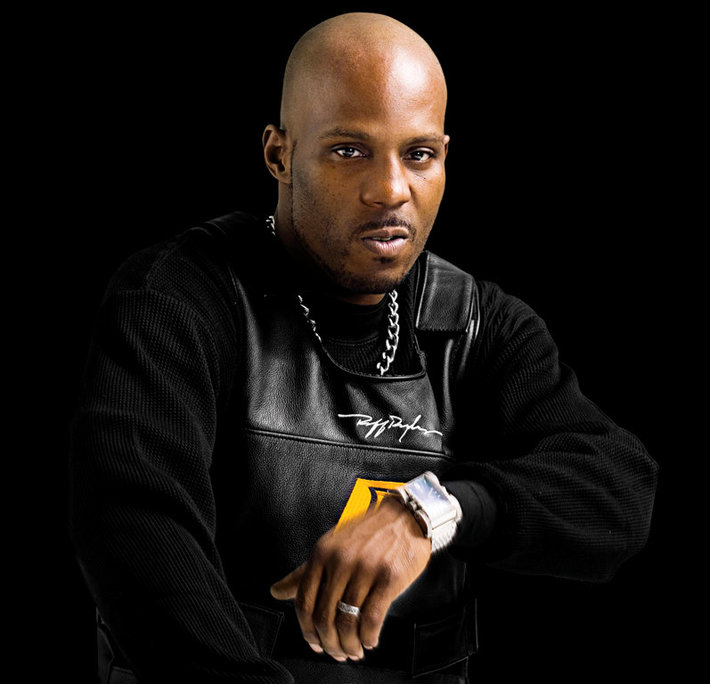 The tracklist features a roster of A-list artists, including The Lox, Swizz Beatz, Jay-Z, Nas, Lil Wayne, Alicia Keys, Moneybagg Yo, and more. The album, which shares its name with X’s son Exodus Simmons, is the rapper’s first Def Jam release in 18 years, following 2003’s Grand Champ. The artwork was shot by Jonathan Mannion, who captured DMX’s most memorable photographs.