Russell Simmons Say's I'm Blowing This Pop Stand.. Heads To Country With No US Extradition 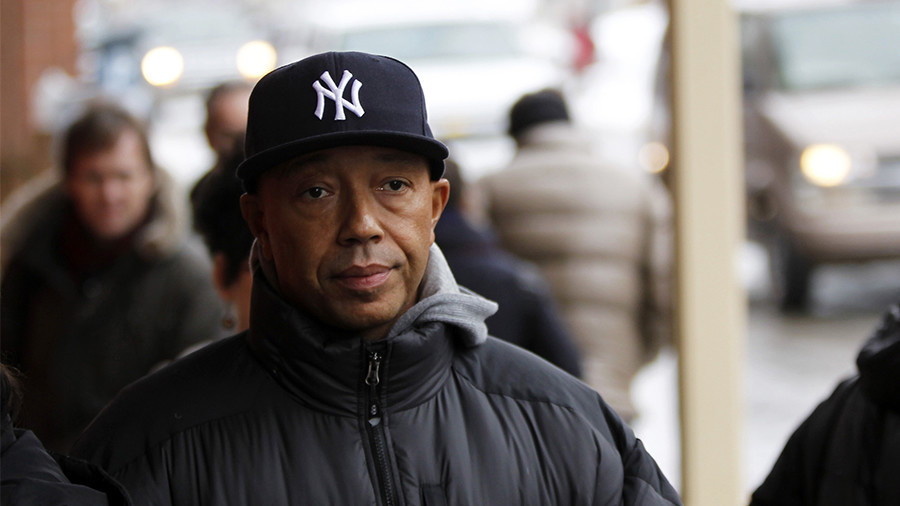 Hip-Hop mogul Russell Simmons has listed his $8.25 million Los Angeles home for sale amid mounting sexual assault accusations. In addition to his home, Simmons is reportedly unloading his yoga studio in LA and a $9.92 million penthouse in New York City's Financial District.

Sources say that Simmons is spending quite a bit of time in Bali amid the allegations. Bali, a province of Indonesia, has no extradition treaty with America which some are speculating is Simmons reasoning for being there. However, a spokesperson for Simmons stated that he remains US-based and that he is merely traveling more. "Russell divested himself of his active U.S. business interests last year to focus on his spiritual practice and serving his community, [...] As part of that journey, Russell has traveled to many spiritual destinations around the world but continues to retain active family presence and residence in the U.S."

At the moment, more than a dozen women have come forward accusing the rap mogul of sexual misconduct and assault that dates back to the early 1980s. After the initial accusers came forward, Simmons stepped down from his posts at All Def Digital, Def Pictures, and his yoga lifestyle brand, Tantris. In his resignation statement, Simmons said his companies would be run by a diverse group of culture-moving executives and that he would take his time away to commit himself to “personal growth, spiritual learning and above all to listening.”

Check out photos of the Los Angeles home now on the market in the slides above.