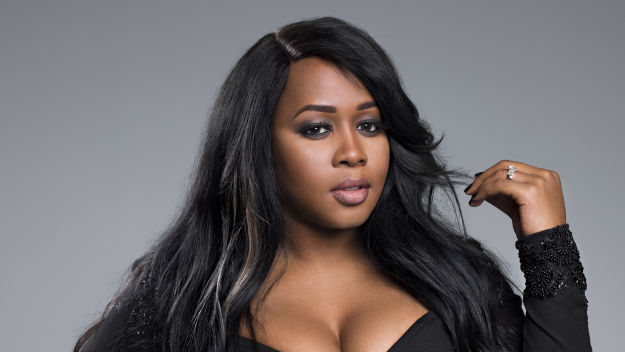 Remy Ma will return for the eighth season of Love & Hip Hop: New York, which is set to premiere tonight (Oct. 30) on VH1. In music related news, the Bronx rapper has signed a multi-million dollar deal with Columbia Records. The label will release Rem's first solo effort since her release from prison in 2014.

The news surfaced on social media earlier today, but a representative from Columbia Records confirmed the deal with XXL. However, they chose to remain mum on the details surrounding the implications of the deal, the monetary value, or when her first solo record would be released.

While we wait for solo music from the femcee, she has recently been working with Lil Kim, who she had a longstanding beef with, in the past. The two traded a number of diss tracks with each other, but it seems like they are ushering in a wave of female artists working together. Remy has expressed discussing a potential collaboration with fellow Bronxite Cardi B.