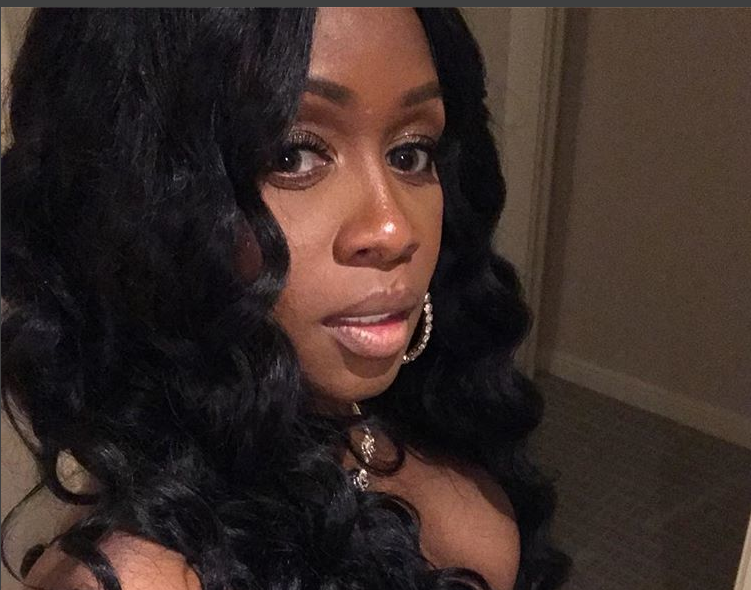 Remy Ma is maintaining her innocence and reportedly has video proof to support her claims.

TMZ details Remy’s lawyer, Dawn Florio, says she has footage from security cameras at her home that shows she was at home at 9:30 and not at the location of her alleged assault of Brittney Taylor. Taylor is Remy’s Love and Hip Hop: New York co-star and states Remy punched her backstage at a concert hosted at Irving Plaza.

In addition to stumping prosecutors with the reveal of having video evidence, Florio also details there is no proof Remy was on the premises during the time of the alleged assault. There is reportedly no video evidence that places Remy at the scene at the time and Florio includes additional details that Remy arrived at the venue at 10:45, just 15 minutes before she was scheduled to hit the stage. Prior to her arrival, Remy stopped by a Target to pick up items for her child. Florio states the video will clear Remy of any charges.

Remy turned herself in this past Wednesday and was booked for misdemeanor assault.