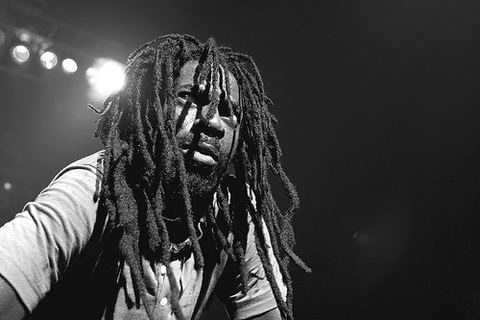 Reggae star Buju Banton's attorneys want to quit representing him in the appeal of a federal drug case.

The two filed a motion Wednesday in U.S. District Court, asking to withdraw and stating that their new duties "will prevent them from representing him in future proceedings."

Their vigorous defense of Banton won a dismissal of a gun charge in June and left Tampa juror Terri Wright facing a possible misconduct charge for researching the case during trial.

Banton, born Mark Anthony Myrie, is serving a 10-year prison sentence for helping set up a deal to buy and sell 11 pounds of cocaine.

His attorneys wanted U.S. District Judge James S. Moody Jr. to order a new trial. Instead, Moody set aside a conviction on a gun charge, reasoning that it might have been affected by Wright's research.

The two defense attorneys also withdrew last week from a murder trial that was supposed to have begun Monday in Oktibbeha County, Miss.

When a judge declined, Lumumba presented documents relating to a health matter, and the defense team's withdrawal was allowed, the account said.

In the Tampa case involving Banton, the motion to withdraw has been referred to Magistrate Judge Thomas G. Wilson.

It states that Banton has retained other counsel.