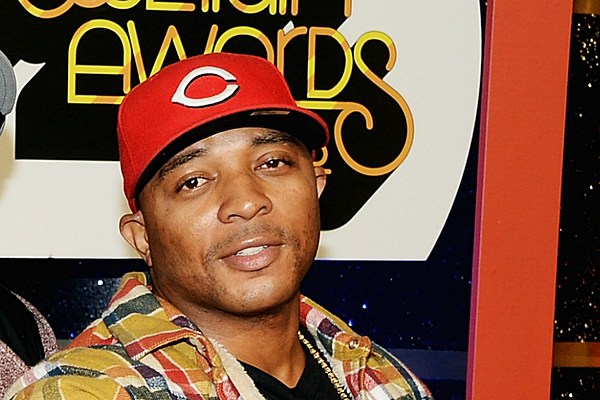 Pimping aint easy. 40 Glocc (heading to Jail) is on the path to putting his prostitution ring bust behind him, and the first step is checking into jail to serve his sentence ... nearly 3 years after his arrest.

The rapper turned himself in to Blue Earth County Jail on June 30 in Minnesota where he'll do one year behind bars after pleading guilty to 1 felony count of promoting prostitution of an individual ... according to court docs. 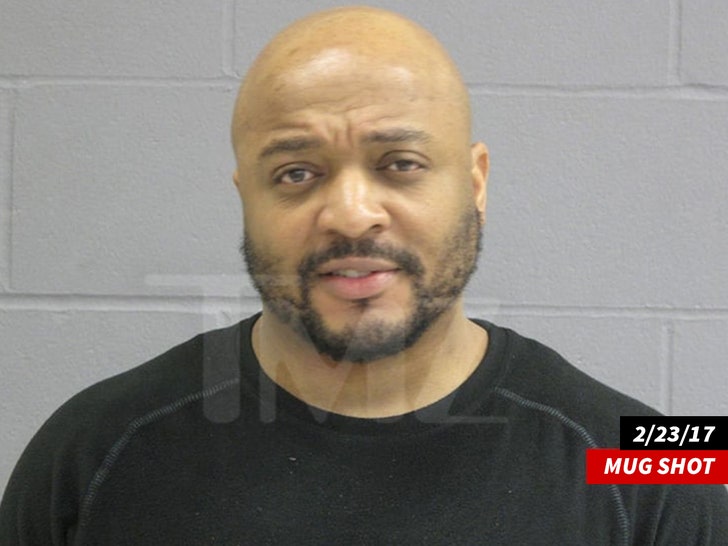 Once he's done his time in jail, 40 Glocc will be on 10 years of supervised release ... and if he messes up during that period, the rapper could get locked up again. As part his supervised release conditions ... he can't use or possess firearms, has to get a GED, and submit to random alcohol and drug testing.

You'll recall the rapper struck a sweet plea deal with prosecutors back in October ... more than 2 years after he was arrested in July 2017. Prosecutors agreed to drop 2 other felony charges -- fleeing a peace officer in a motor vehicle and engaging in the sex trafficking of an individual.