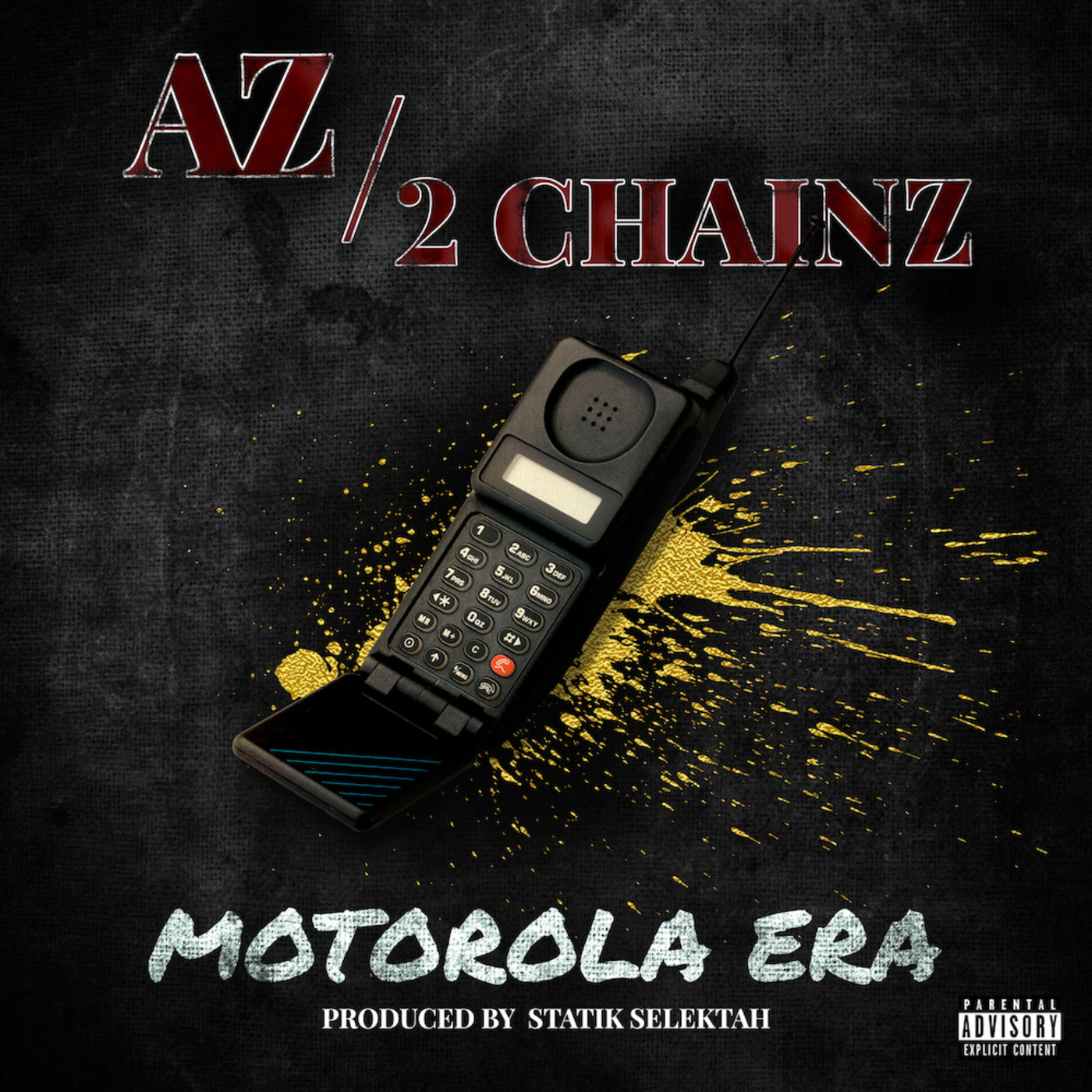 AZ has shared his new collaboration “Motorola Era” with 2 Chainz to get his fans hype about the deluxe version of his album Doe or Die II.

“Salute to everyone anticipating the Doe Or Die II Deluxe, I feel the love and I won’t let you down,” AZ told Complex. “This is true poetry from a true dart thrower. I’m setting off the Deluxewith a banger, ‘Motorola Era,’ featuring 2 Chainz and produced by Statik Selektah. It’s packed with lyrical braggadocious punchlines and designed to take you on a journey.”

AZ is gearing up to share Doe or Die II Deluxe on Jan. 28. The original version of the album arrived on Sept. 10, 2021 and was packed with features from Lil Wayne, Rick Ross, Conway the Machine, and the Alchemist, among others.