Possible Solving In The Case Of Jam Master Jay's Murder 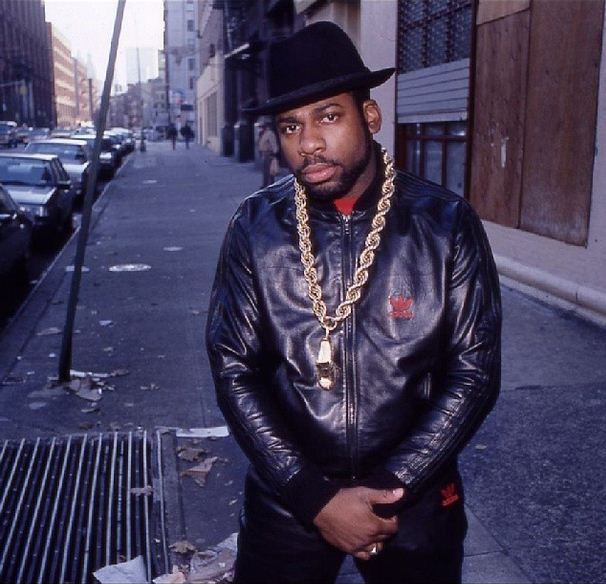 POSSIBLE SOLVING IN THE CASE OF JAM MASTER JAY'S MURDER

Federal prosecutors on Monday will announce the indictment of two men in the 2002 unsolved murder of Jam Master Jay, the D.J. for the rap group Run-DMC.

Jason Mizell was murdered in Hollis, Queens October 30, 2002, shot at point-blank range with a .40-caliber handgun.

Mizell, known professionally as Jam Master Jay, was a member of 1980s hip-hop sensation Run-DMC, behind hits such as "It's Tricky" and the Aerosmith remake collaboration "Walk This Way."

The 37-year-old Jay was shot once in the head by a masked assailant, police said at the time. He left behind a wife and three children.

Federal prosecutors in Brooklyn and the NYPD planned an afternoon news conference to announce the charges.

The 36-year-old Jordan was taken into custody on Sunday. Washington, 56, was already in federal prison serving time for a robbery conviction. Wane Enterprises will keep you updated.