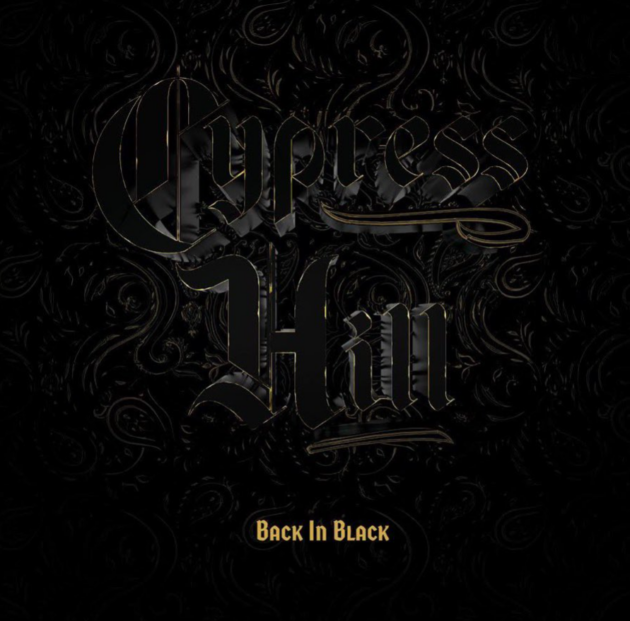 
Back on deck. Cypress Hill takes it back to their early sounds on their 10th studio album, Back In Black. The LP is produced entirely by Detroit producer extraordinaire, Black Milk.