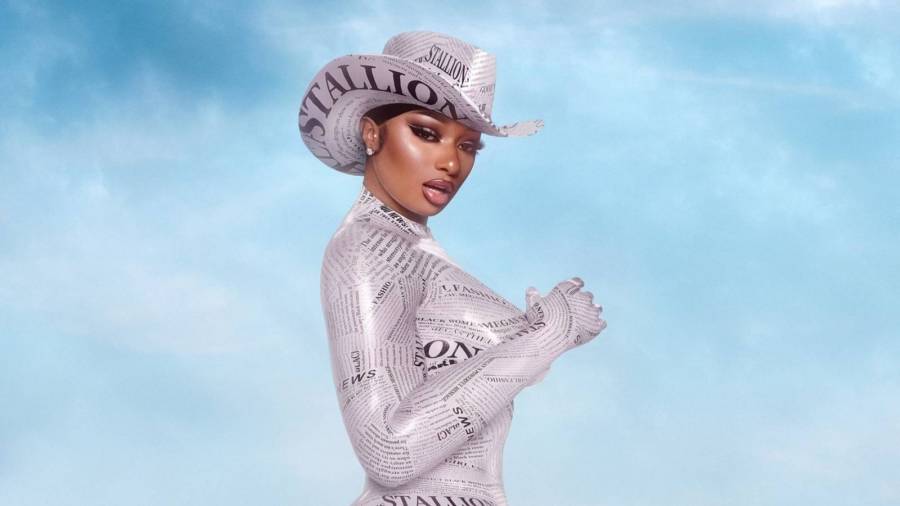 Megan Thee Stallion  is coming for all the game has to offer. She has undeniably had one of the most impressive runs in rap this year. Her “Savage (Remix)” featuring Beyoncé catapulted to the No. 1 spot on the Billboard Hot 100 and her “WAP” collaboration with Cardi B made history when it pulled in 93 million streams, the most for any song in its first week.

Megan was also named Hustler of the Year and Hip Hop Artist of the Year at the 2020 BET Hip Hop Awards last month while snagging another award in the Best Collaboration category for the aforementioned Beyoncé collaboration.

Now, it looks like Hot Girl Meg is looking to continue her hot streak by releasing her Roc Nation debut album, Good News, on Friday (November 20). Megan announced the album with an Instagram post on Thursday (November 12).

“Hotties, I first want to say thank you for riding with me, growing with me, and staying down with me since my first mixtape Rich Ratchet!” she captioned the post. “Through this rough ass year we’ve all been having I felt like we could all use a lil bit of good news. So with that being said MY OFFICIAL ALBUM ‘GOOD NEWS’ IS DROPPING NOVEMBER 20TH PRE ORDER WILL BE AVAILABLE TONIGHT #GOODNEWSMEGAN.”