Meek Mill Criticizes Emphasis Placed on First Week Numbers: ‘What Does That Do for the Artist?’ 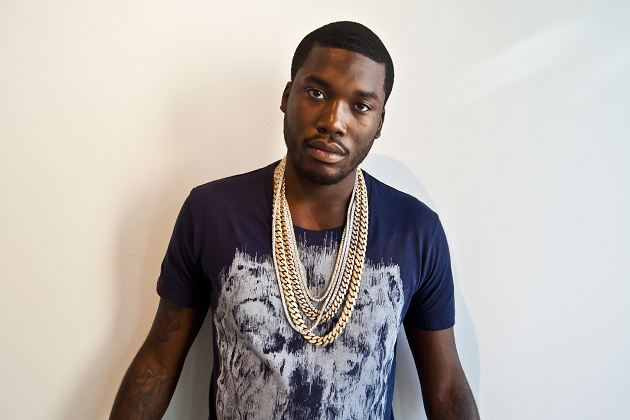 Meek Mill has questioned the amount of attention given to first week numbers, as well as the music industry’s competition-spurring Friday release strategy.

As anyone who’s even remotely invested in the industry news cycle can attest, multiple headlines are typically spurred each week in connection with first week sales and streaming numbers (i.e. early projections and final tallies) for new albums. This week has been no exception.

In a pair of tweets shared Wednesday night, Meek—who last year released his fifth album, Expensive Pain—criticized the focus on such numbers by arguing that “labels run that shit.” Instead, Meek said, artists should focus on their “brand and impact.” Bringing in the everything-drops-on-Friday aspect of the weekly numbers comparison, Meek questioned what kind of impact this has on those actually creating the work.

“What does that do for the artist?” he asked. In February, Meek Mill shared a number of public comments on his situation with Atlantic Records, alleging that they were preventing him from dropping another project for nine months. Meek also accused Atlantic of having “blackballed” his Expensive Pain album.