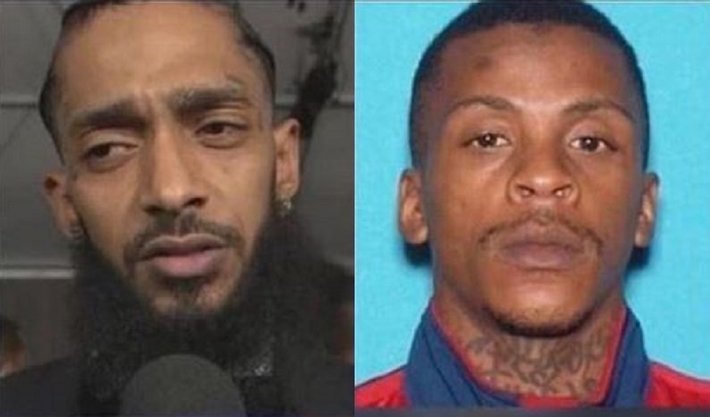 It was recently revealed the Nipsey Hussle's Alleged Killer was assault in jail. Now we have an update on the incident below:

UPDATED 6/29, 2:45 p.m.: Eric Holder’s attorney told TMZ on Wednesday that his client was attacked by two people inside his cell and, per the outlet, “cut in the head by what is believed to have been a razor.”

Holder reportedly went unconscious in the assault and required three staples on his head.

Prior to receiving that information, TMZ was in court and noted evident stitches on the rear of Holder’s head, writing he “appears to have a slightly swollen left eye, plus more stitches cutting their way through his hair.”

Police sources told the outlet that Holder was jumped as he was waiting to get his bus to court on Tuesday. TMZ added, “The jury is in the courtroom too, but no one has so far addressed Holder’s injuries...the judge, prosecution and defense are just moving forward as if nothing happened.