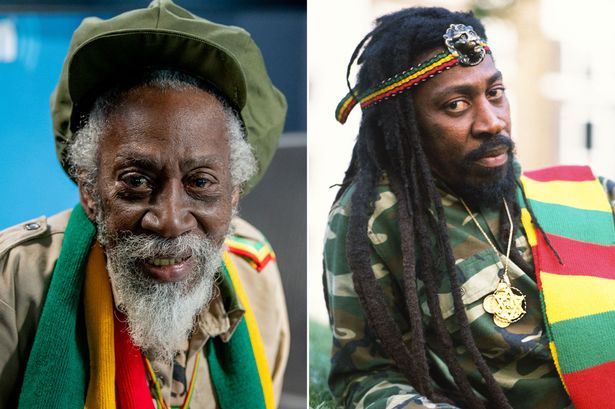 Bunny Wailer, the last surviving original member of the Wailers, the Jamaican trio that helped establish and popularize reggae music — its other founders were Bob Marley and Peter Tosh — died on Tuesday at a hospital in Kingston, Jamaica. He was 73.

His death was confirmed by Maxine Stowe, his manager, who did not state a cause.

Formed in 1963, when its members were still teenagers, the Wailers were among the biggest stars of ska, the upbeat Jamaican style that borrowed from American R&B. On early hits like “Simmer Down” and “Rude Boy,” the three young men — who in those days wore suits and had short-cropped hair — sang in smooth harmony, threading some social commentary in with their onomatopoeic “doo-be doo-be doo-bas.”

“The Wailers were Jamaica’s Beatles,” Randall Grass of Shanachie Records, an American label that worked extensively with Bunny Wailer in the 1980s and ’90s, said in a phone interview.

By the early 1970s, the Wailers — now in loose clothes and dreadlocks — became one of the flagship groups of a slower, muskier new Jamaican sound: reggae. The group’s 1973 album “Catch a Fire,” with songs like “Concrete Jungle” and “Slave Driver,” is one of the canonical releases of so-called roots reggae, with a rock-adjacent production style and socially conscious lyrics.Marley and Tosh were the group’s primary songwriters and lead vocalists. But Bunny, who also played percussion instruments, was a critical part of their harmony style. Among fans at least, the three men settled into character roles like reggae superheroes.