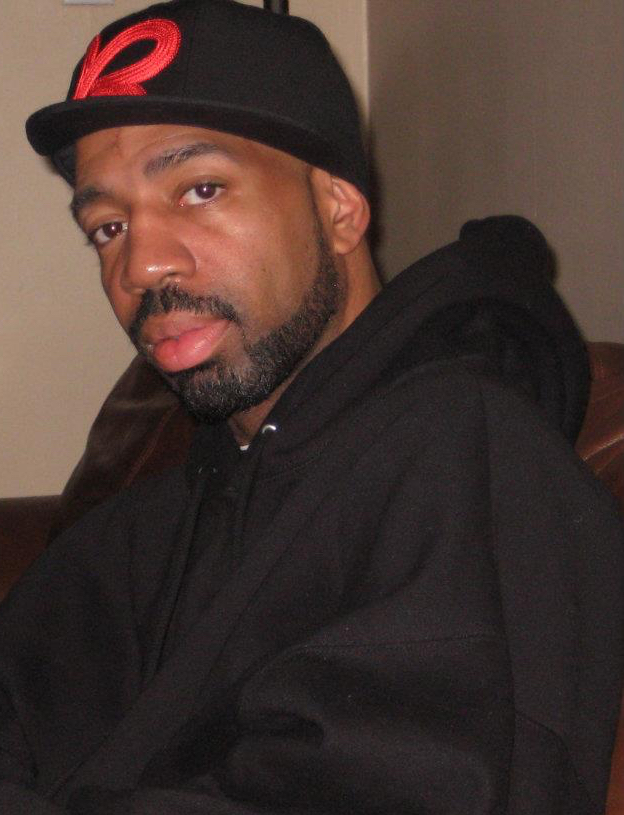 Grand Daddy I.U., a prominent member of early rap label Cold Chillin' Records, has died at the age of 54. Legendary hip hop producer Pete Rock, a longtime advocate for GDIU's skills as a lyricist, revealed to his followers the Queens-born rapper died peacefully in his sleep.

In the late 80s, GDIU was signed on Cold Chillin' along with Big Daddy Kane, Kool G Rap, Roxanne Shanté and Biz Markie, the latter rap legend having a huge part in shaping his career ... pushing his demo to the label and even producing every song on GDIU's first album: 1990's "Smooth Assassin."

The album spawned a pair of Billboard rap hits in the singles "Something New" and "Sugar Free" ... helping solidify the genre on the charts long before the days of streaming and Super Bowl-sized endorsements for rappers.