Kim Kardashian Feed Up With Kanye: Is She Ready To Take Off .. 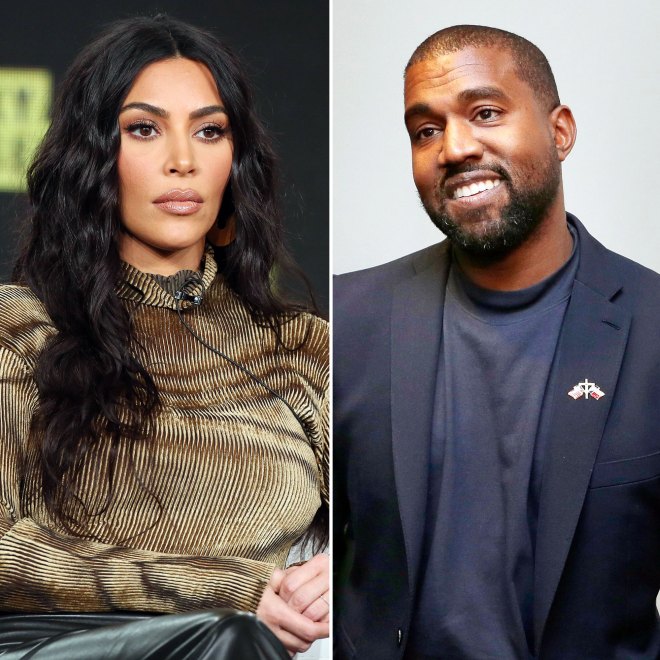 KIM KARDASHIAN FEED UP WITH KANYE: READY TO TAKE OFF..

Trouble in paradise. Kim Kardashian isn’t pleased that husband Kanye West brought up their private life and family on a national stage since his first campaign rally in South Carolina.

“Kim is deeply upset with Kanye for talking about their personal life and for making matters that are very personal to them and their family public.

The rapper, 43, held his first official campaign event on Sunday, July 19, two weeks after confirming that he was joining the race for the White House. During his emotional speech, he revealed that he and Kardashian, 39, “talked about” ending her first pregnancy before they tied the knot in May 2014.

“I was having, like, you know, the rapper’s lifestyle, so she said she was pregnant and for one month and two months and three months we talked about her not having this child,” the Grammy winner told the crowd on Sunday. “She had the pills in her hand. … I almost killed my daughter.”

Since West made headlines with his controversial remarks, the source says the KKW Beauty founder is “trying to process everything” that was brought up at the rally. “She was taken aback by his comments regarding North,” the insider adds. “Kim is usually able to help him keep his mental health in check and Kanye speaking like this was shocking to her.”

One day after the “Jesus Walks” rapper gave his alarming speech, he took to Twitter with even more shocking allegations about his wife and mother-in-law, Kris Jenner.

“Kim was trying to fly to Wyoming with a doctor to lock me up like on the movie Get Out because I cried about saving my daughter’s life yesterday,” he wrote in a since-deleted tweet storm. “If I get locked up like Mandela Y’all will know why.”