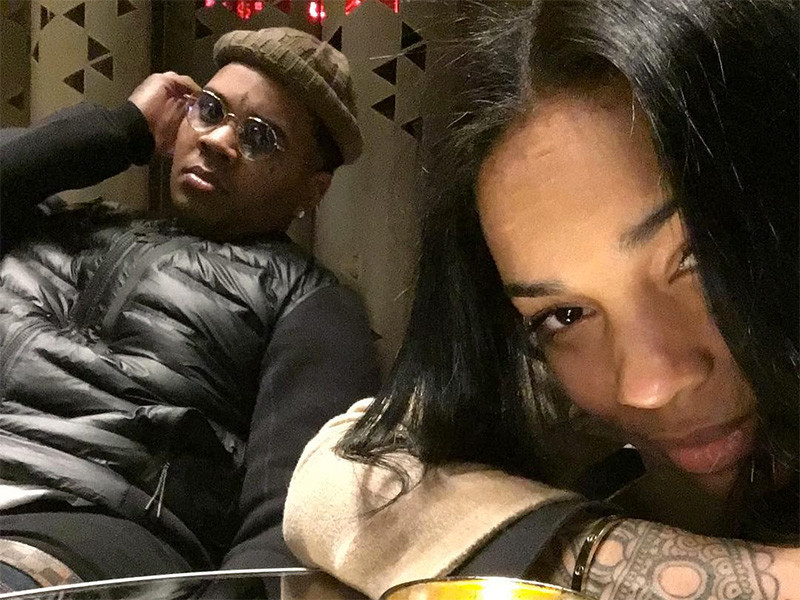 In a lengthy Instagram rant posted on Wednesday evening (October 26), Kevin Gates’ wife Dreka slammed the Polk County judge’s decision to sentence her husband to up to 180 days in jail for kicking a woman standing in the front row of a concert during a performance.

Posted alongside a video of the incident, Dreka wrote: “You mean to tell me that@iamkevingates kicked the girl in the red jumpsuit and knocked the breathe out her? Because that’s what she’s been claiming and testified today in court. If anything her friend choked the fuck out of her.”

The video appears to show Gates kicking in the direction of the complainant, but it is unclear as to whether or not serious contact was made.

Dreka reserved most of her rage for the judge, who she claims sentenced Gates to even more time than the prosecution team had asked for.