N.O.R.E. and DJ EFN aired the second part of the interview Thursday night, which found the "Jesus Walks" rapper taking more shots at his former collaborator. Kanye's most recent remarks came after he admitted to not being a real fan of "backpack rap" and posing as a backpack rapper to gain popularity early in his career.

"I'm sorry to all the backpack community, due to the fact that I was from the streets but I never killed anybody, it was just easier for me to pose like a backpacker but I actually really love street n*****," he admitted. "And I don't really listen to backpack music like that. I listen to Cash Money, Jay-Z, Lil Baby. I posed as a backpacker."

In a state of shock, N.O.R.E. listed famous acts from the sub-genre and asked if Kanye truly "wasn't from that" to which Ye responded, "Not at all, I was using [the genre]."

Kanye followed up his revelation by addressing Talib Kweli once again. He apologized for disliking Kweli's rapping and recalled crossing paths with him recently.

To hear Kanye West's most recent remarks, check out the clip above. 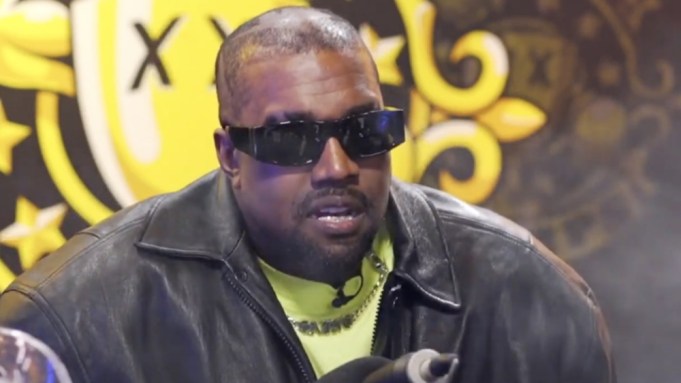