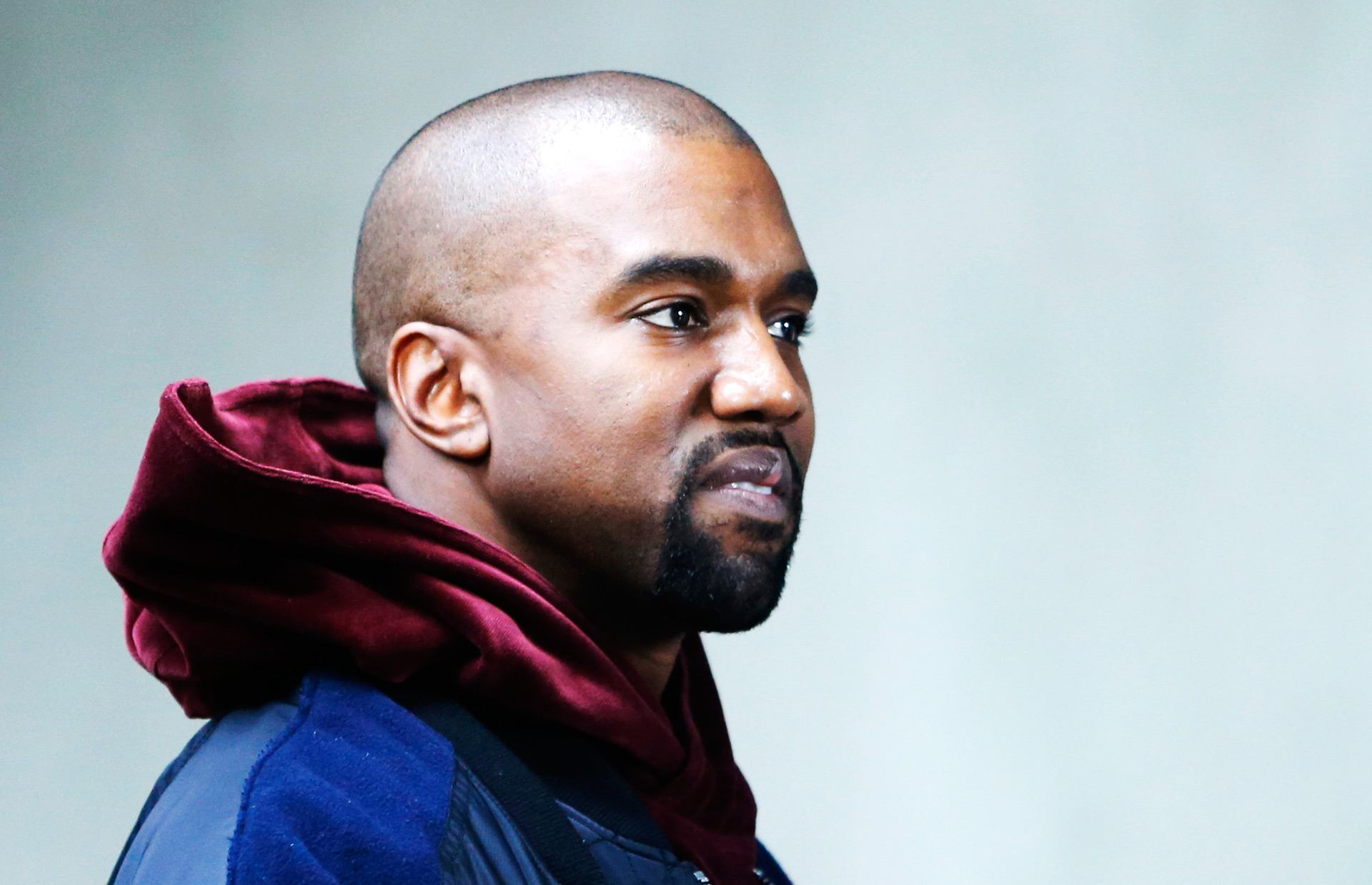 
Kanye West has never been one to shy away from the big moment, using his incredibly large platform to express any sentiment he pleases. During a stop for his Saint Pablo Tour, West told a San Jose, California audience that he backs Donald Trump and further told Black people to stop focusing on racism.

West was at the SAP Center in San Jose Thursday night (November 17) and stopped the show to deliver a speech that meandered as is typical for the Chicago superstar. During a portion of the speech, West admitted to not voting but said he is putting his faith in Donald Trump.

West opened up his speech by saying there were portions of Trump’s presidential campaign that he enjoyed and was self-aware enough to mention that his public support of the president-elect could hurt his tour ticket sales. However, it was West’s admission that he didn’t even vote that prompted the loudest response.

“I told you all I didn’t vote right? But if I would have voted, I would have voted for Trump,” West said to a mixture of jeers and muted clapping. West went on to throw a jab at the Democratic Party for taking the Black vote for granted and assuming that he as a celebrity would support Hillary Clinton’s failed run.

Despite the rising number of hate crimes against minorities and members of the LGBT community, West believes that Black people are too focused on racism and urged the crowd to shift away from that stance.

West also reiterated his plans to run for president in 2020 as well.