Hip Hop Came Out And Showed N.O.R.E Love At His "5E" Listening Party 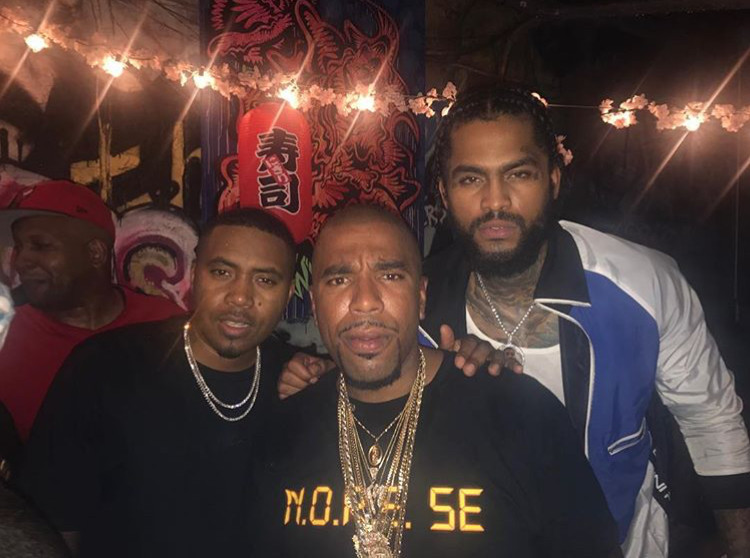 Hip Hop Came Out And Showed N.O.R.E Love At His "5E" Listening Party

Queens rap legend  N.O.R.E. hosted a listening party for his new album 5E on Wednesday night (July 25). Taking place at Jue Lan Club in New York City, some of Hip Hop’s most respected MCs came through to show their support.

25 lucky fans — and one guest each — were given access to the exclusive event, which was hosted by Mass Appeal. Some of the notable artists in attendance were N.O.R.E.’s longtime partner-in-rhyme Capone, Nas, AZ, Fat Joe, Mysonne, Styles P, Ja Rule, Raekwon, Fabolous, Busta Rhymes, Maino, Dave East and Rakim.