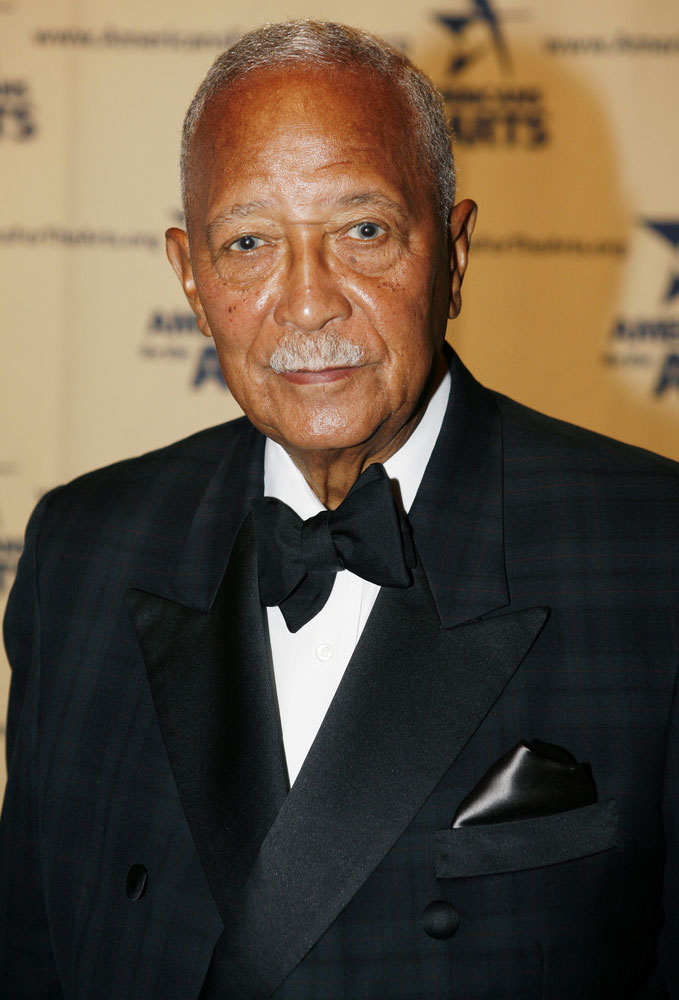 David Dinkins, New York City’s first and only Black mayor, has died at 93.

Two senior NYPD officials confirmed to NBC New York that Dinkins' health aide found him unresponsive in his Lenox Hill apartment Monday night, having apparently died of natural causes. The former mayor died a little more than a month after his wife, Joyce Dinkins, passed away.

Born in Trenton, New Jersey, Dinkins briefly practicing law in New York City before he began his career in politics as a district leader and was elected a Harlem state Assemblyman in 1966. He went on to serve as President of the Board of Elections and City Clerk before winning election as Manhattan Borough President in 1985.

Dinkins, who also served in the Marines in Korea, ran for mayor in 1989 and defeated Mayor Edward I. Koch and he went on to defeat Rudy Giuliani by the narrowest electoral margin in New York City history: 47,000 votes.

During his term as mayor from 1990 to 1993, Dinkins vowed to be "mayor of all the people of New York," and declared: "We are all foot soldiers on the march to freedom."