Fat Joe Scammed Out Of Big Money In Ponzi scheme 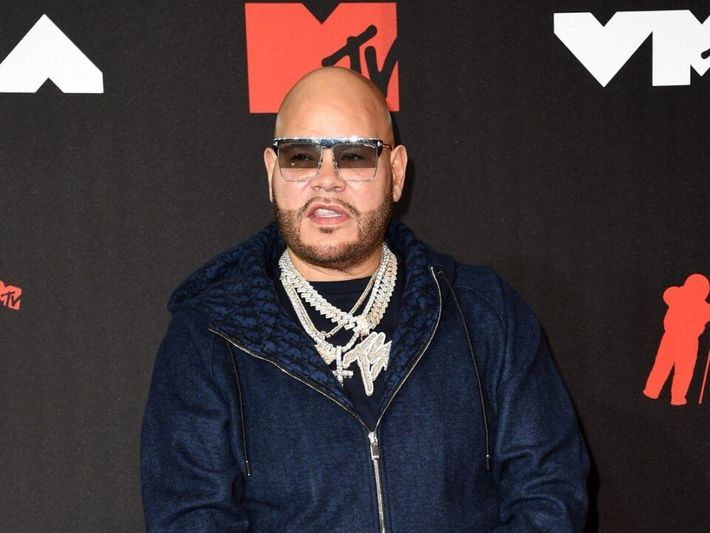 Fat Joe Scammed Out Of Big Money In Ponzi scheme

The jig is up Fat Joe and several professional baseball players were allegedly victims of a Ponzi scheme, leading to a lawsuit. Fat Joe reportedly sued a tax firm for screwing him out of money in a Ponzi scheme. According to court documents obtained by TMZ, Fat Joe accused a Chicago-based accounting firm called BDO of defrauding him. The multi-platinum selling rapper’slawsuit specifically named a CPA named Andre N. Chammas and the CPA’s assistant Vanessa Rodriguez.

Fat Joe said he discovered something was amiss after Rodriguez got fired in July. He found out his wife’s name was used to open AMEX accounts and uncovered purchases that were never authorized.

Joey Crack continued to see suspicious activity as he looked into his finances. More than $300,000 was missing from his Sneaker Addict Touring company, adding to the concerns regarding his funds.

None of the baseball players are listed as plaintiffs in the lawsuit. The D.I.T.C. member is suing BDO for an unspecified amount in damages.