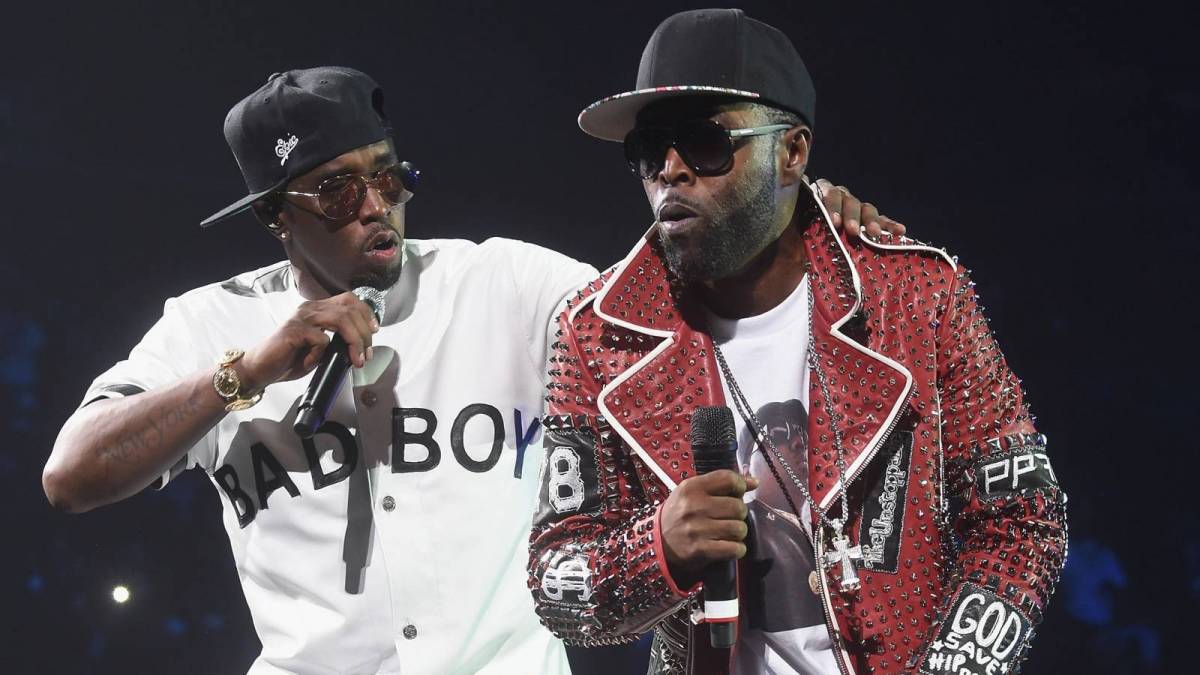 Former Bad Boy Records rapper Black Rob recently found himself in another precarious medical situation. Six years after suffering a series of strokes, the “Whoa!” rapper was back in the hospital earlier this month, sparking concern among his fans and peers alike. Although he’s since been released, a GoFundMe has been erected in Black Rob’s name to hopefully provide a little financial relief and get him back on his feet.

According to an Instagram post from fellow ex-Bad Boy rapper Mark Curry, Black Rob is currently on dialysis, which is usually the result of kidney failure. Curry also noted Bad Boy founder Diddy, who’s been under heavy scrutiny for his perceived inaction to help Black Rob, has been attempting to get in touch.

“Puffy, we need your help and you are reaching out,” Curry says in the clip. “You’re trying to help. We’re not trying to say he’s not. He’s really trying to help.”To donate to Black Rob’s GoFundMe, head here.

In another Instagram video, Mark Curry thanked everyone for their support, then adding, “Also know that it’s not a sympathy case or nothing like that; he just needs that support, that love, that aid to get through during these hard times, cause you can imagine what it’s like going through dialysis and stuff and have to worry about where you’re going to put your head.”

Black Rob spoke to Sway In The Morning about his health in 2015 as he was promoting his last album Genuine Article.

“Being on top, it’s hard. I got over it. After [the stroke], I was in the wind. I came out of it. It’s hard, but I can do it. I had to change my health regimen and how I eat. That’s it. I’m exercising and trying to keep it up. I don’t drink no more. That right there was telling me that I had to stop. Every time I come out, I drink. I just got tired of it. Now, I’m back. I’m working against that and trying to be the best thing I can be. It’s hard.”