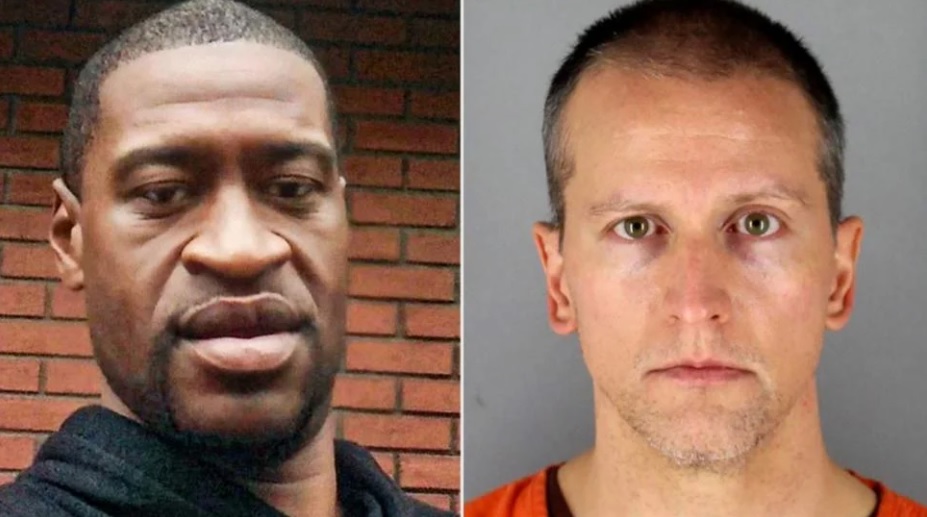 Is America ready to face it's demons head on. Will a not guilty verdict set the country on fire ? We will soon know as we see the Derek Chauvin trial on live television.

The unfortunate death of George Floyd has led to the arrest of numerous former police officers involved in the incident. Now, news surfaced noting that the trial for Derek Chauvin—the former officer accused of killing Floyd in 2020, will be televised.

Chauvin’s trial will be aired on Court TV and also will be available to stream on Peacock’s ‘Law & Crime.’ Minneapolis City Councilman Phillipe Cunningham issued a statement on the matter, saying “This trial is more than just about Derek Chauvin. It is about policing and public safety and how fundamentally flawed it is in the United States.” As of now, Chauvin is facing second-degree murder charges along with a second-degree manslaughter charge.

A public information officer for the Minneapolis Police Department—John Elder noted that the department is preparing for outcomes on either side of the trial, saying, “We had a great deal of civil unrest last year, and it was a level of violence and unrest that this city has never seen. In law enforcement, you plan for the worst and hope for the best. We owe it to the residents, businesses, and visitors to have a plan in place.” Stay tuned for more updates.