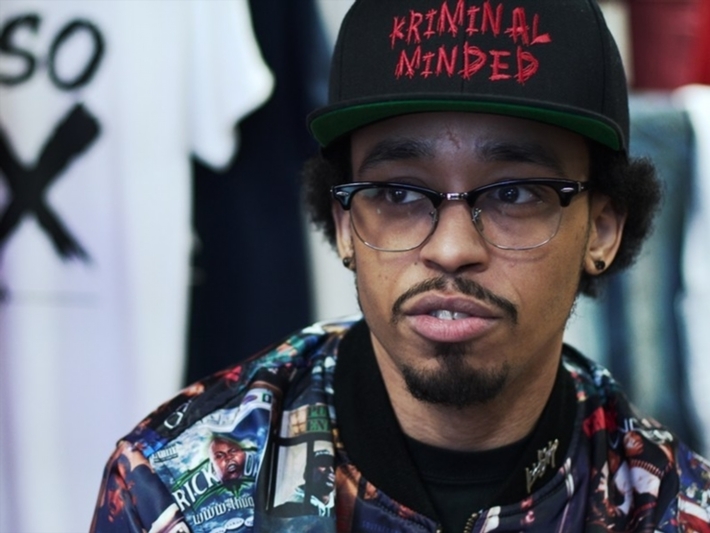 “During a recent interview Gunz said the following. When I first heard the track, I immediately thought of aliens, it gave me an extraterrestrial vibe, which made me think of the title ‘Different’”. He continued, “For the video, I was inspired by Busta Rhymes’ ‘Put Your Hands Where My Eyes Could See’. When you start to add in visual effects and stop motion, it can be cool or creepy. I like that.” Make sure to pick up Cory Gunz Tims N Hoodies project.