CHRIS TUCKER EXPLAINS WHY HE DID NOT APPEAR IN FRIDAY SEQUELS 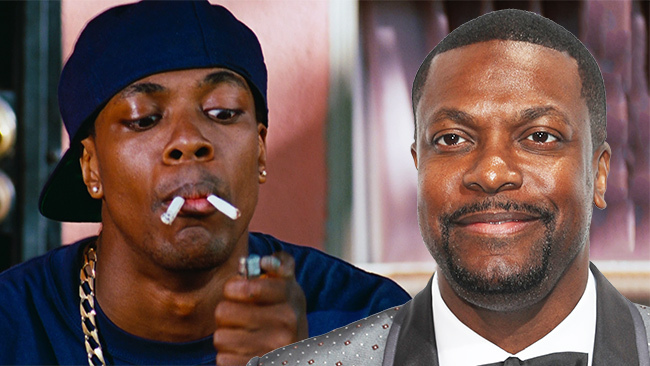 CHRIS TUCKER EXPLAINS WHY HE NEVER APPEARED IN  THE FRIDAY SEQUELS

This comes after Tucker told Shannon Sharpe that he was ready to do other movies after Friday, stating, "I wanted to move on because when I did something, I never wanted to do it again. Back then, I was all about going to the next level. I had a good sense of like, 'OK, now it's time to go do an action movie.'"

Tucker then added, "It’s one of those things—it was just a small movie. We filmed it in 20 days. I got about $10,000 for it or whatever, I didn’t care. I wanted the opportunity. It was that small of a movie, but that was the beauty of it.  It allowed me to get into character. It wasn’t no big distractions like big movie sets. You got light people and sound people and everybody wanna be a star. But that movie was just a camera and me and Cube on the porch. Magic came out of it, thank God."