Hip Hop and you don't stop. This past Friday Dec. 6th Wane Enterprises Ceo Bruse Wane attended The Universal Hip Hop Museum's "Revolution of Hip Hop exhibit world premiere. The Universal Hip Hop museum is dedicated to preservation of Hip Hop culture as a whole to empower and inspire. Rocky Bucano is the president and chairman of the board of the museum. His drive and passion lights the project. Major news outlets, Hip Hop pioneers and a host of special guest were on hand for the event.

The Universal Hip Hop Museum in collaboration with Microsoft and the MIT Center for Advanced Virtuality is responsible for the exhibit. The [R]Evolution of Hip Hop exhibit is as an immersive journey through Hip Hop history, from the 1970s to the present. The Breakbeat narratives is the centerpiece installation offering exhibit-visitors a customized examination of Hip Hop history driven by Microsoft AI. The [R]evolution of Hip Hop: The Foundation is the first of many sample exhibits conceived by creative agents from multiple artistic disciplinaries who employ archives and experimental storytelling techniques focusing on the five elements of Hip Hop culture – MCing, Breakdancing, Aerosol Art and Knowledge.  The exhibit will also celebrate the 40th anniversary of Kurtis Blow’s hit song “Christmas Rappin'” and pay special tribute to his 40 year career in entertainment.

Bruse Wane is not just a supporter and friend of the museum and it's chairman, he was also featured on the "Universal Hip Hop Museums" first compilation album release in 2017 entitled 16bars 4 Hip Hop. The project featured 26 tracks of blazing Hip Hop music Bruse Wane appeared on two of the projects stand out tracks. The project is still currently available on all digital platforms. Make sure you come out and visit the [R]Evolution of Hip Hop exhibit. It's located at 610 Exterior Street Bronx NY 10451 In The Bronx Terminal Market and mall. Get your advance tickets for the exhibit now at www.uhhm.org The Universal Hip Hop Museum is slated to open it's doors in 2023. visit their site and join their mailing list to keep updated on news and events. Check out some picture of the exhibit and Wane below: 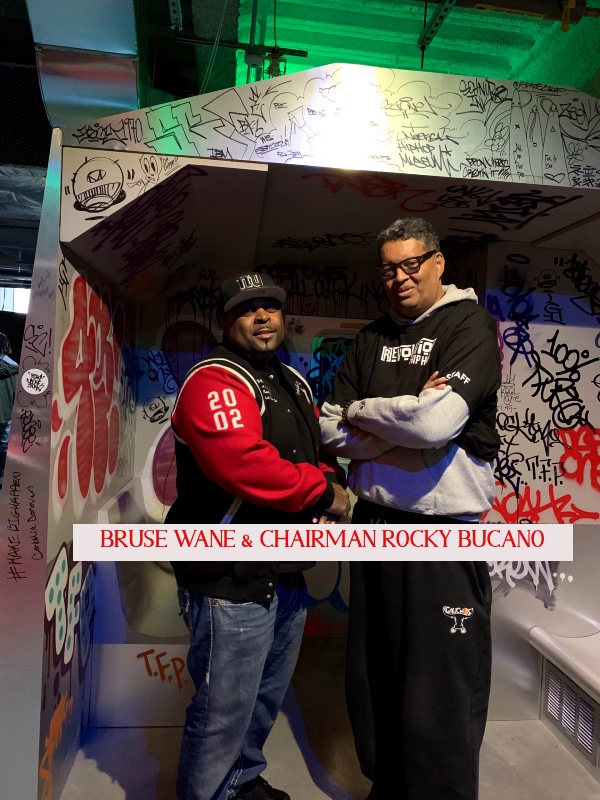 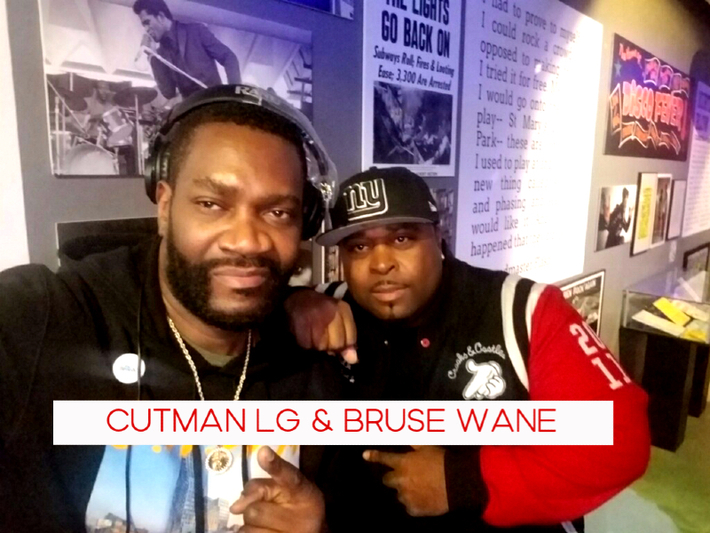 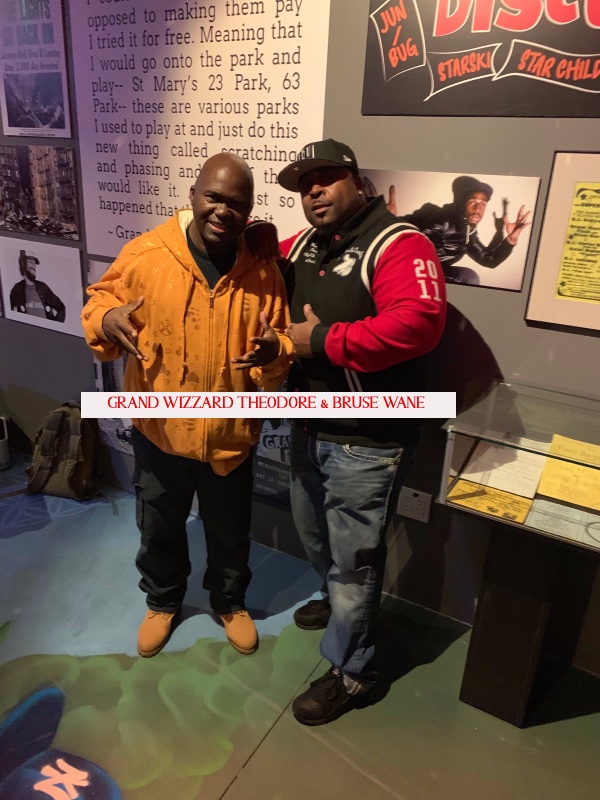 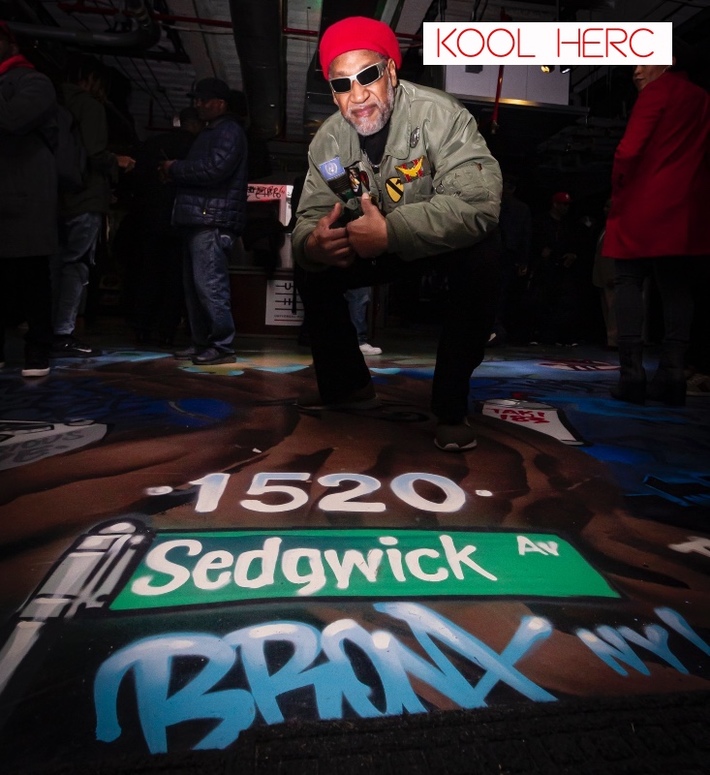 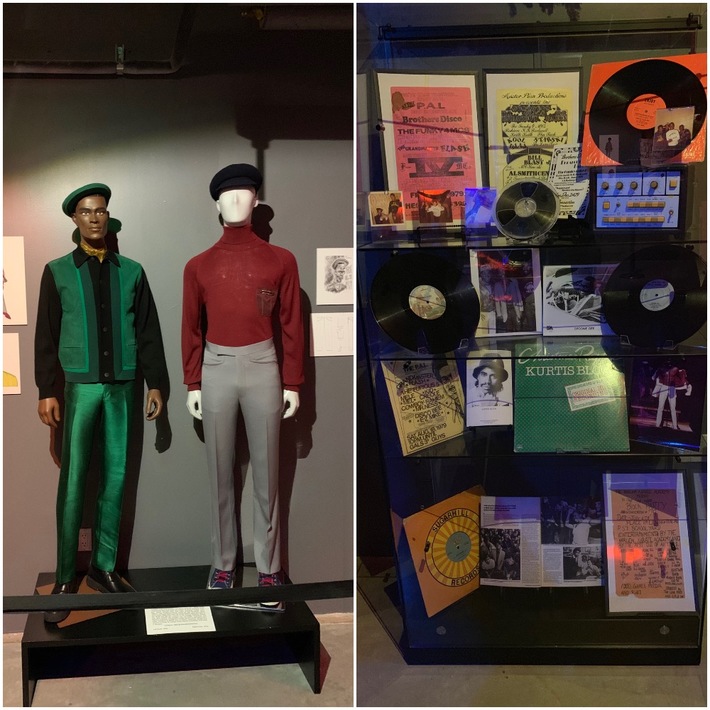