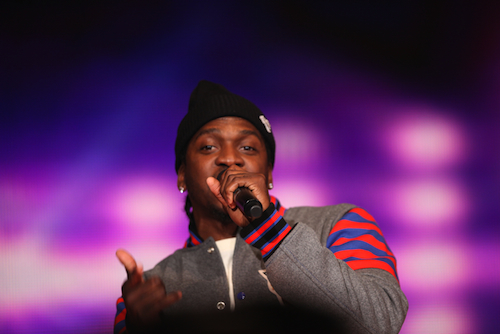 The Brooklyn Hip-Hop Festival announces Early Bird tickets, reveals the names of a handful of this year's performers.

Pusha T and Newark, New Jersey’s own Redman are just a few of the acts scheduled to appear at the nearly week-long Hip Hop extravaganza that is the annual Brooklyn Hip-Hop Festival. The announcement was made earlier today via Twitter thanks to an update made from the festival’s official Twitter account.

This year’s festival will take place from July 8 to July 13 at various locations throughout Brooklyn including Brooklyn Bridge Park and will consist of discussions, parties, and exhibitions on top of the expected live performances.

Launched in 2005, the Brooklyn Hip-Hop Festival has welcomed appearances from a number of Hip Hop greats including Big Daddy Kane, Ghostface Killah, KRS-One, and DJ Premier.

Tickets to the Brooklyn Hip-Hop Festival currently range in price from $20 to $75 and can be purchased through Eventbrite.com. 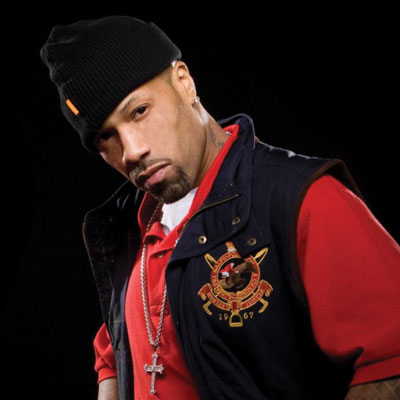