Breaking News: Bill Cosby Could Be Released Form Prison By Today After Having His Convictions Overturned 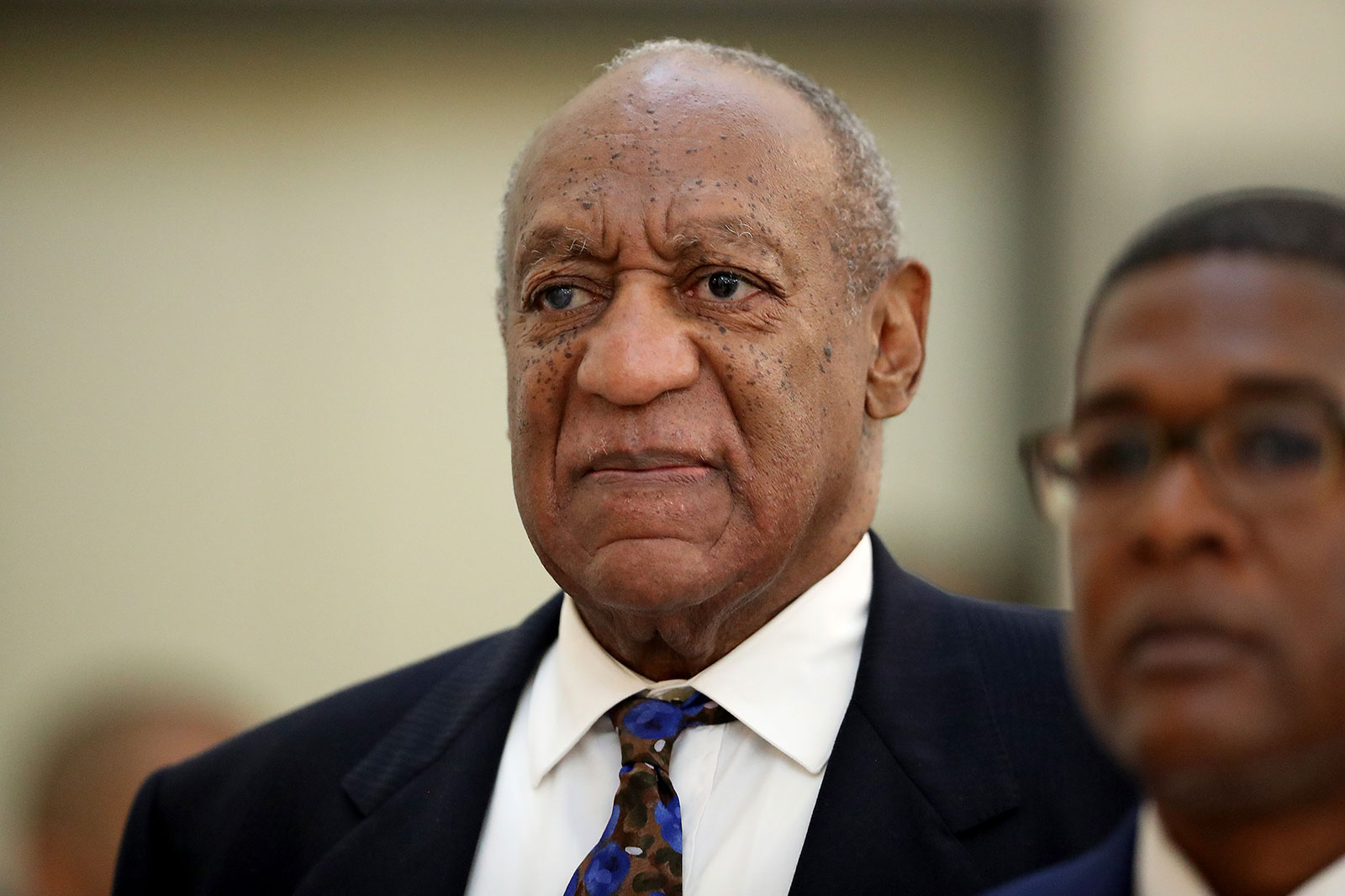 The Supreme Court of Pennsylvania vacated Bill Cosby’s 2018 conviction and judgement of sentence, according Stacey Witalec, a spokesperson for Pennsylvania Courts.

The court was split on its judgment with four in favor, two part in favor, part not in favor, and one who filed a dissent entirely.

The decision cannot appealed by the prosecution in the state of Pennsylvania.

When asked if Cosby can be released from prison today, Witalec deferred to the prisons department.

Cosby was sentenced in 2018 to 10 years in a state prison for drugging and sexually assaulting Andrea Constand at his home 14 years ago.

Stay tuned for more on this...