Bobby Shmurda Moves Prisons After Someone Tries To Stab Him 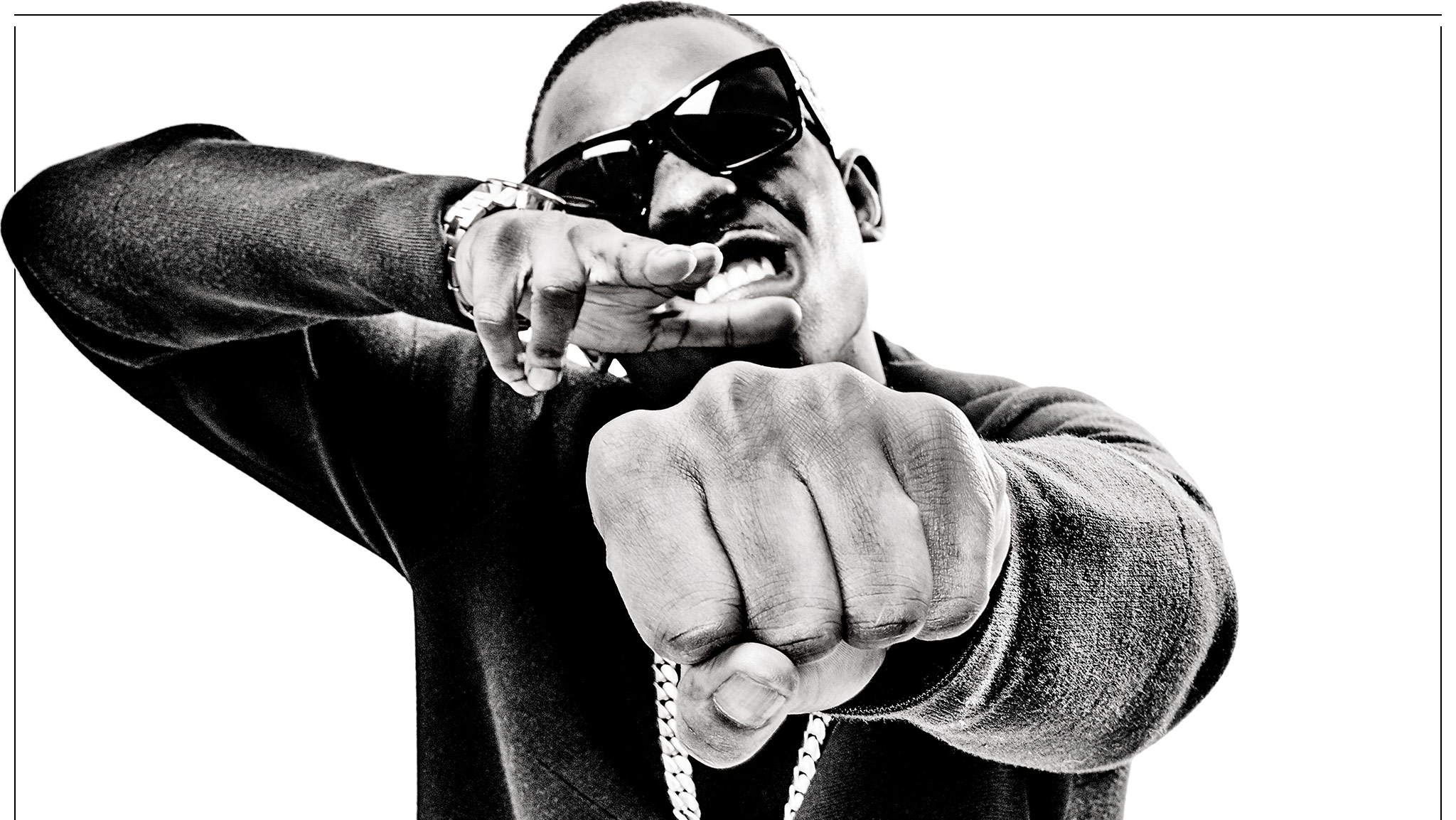 Bobby Shmurda Moves Prisons After Someone Tries To Stab Him

Brooklyn rapper Bobby Shmurda was transferred to a new prison after an attempt on his life last month, reports Bossip.

Allen DeWane, a spokesman for the rapper’s family, said someone attempted to stab Shmurda in prison about a month ago, but that Shmurda felt them coming up on him and got out of the way of the attack.

“These are lowlives,” DeWane said. “They think they can score brownie points if they get a star.”

Shmurda will serve the rest of his sentence in protective custody at Clinton Correctional Facility in Dannemora, New York. The prison, dubbed “Little Siberia” because of its remote location and low temperatures, is in the north of New York state, about 20 miles from the Canadian border. It has previously housed rappers 2Pac, Ol’ Dirty Bastard and Maino, as well as famed mobster Charles “Lucky” Luciano.

Shmurda reportedly appeared in court this week for one count of attempted promoting prison contraband, and was hit with 1.3 to four years that will be served at the same time as his current sentence.

The added sentence comes after Shmurda accepted a plea deal in the shank case, which wasfirst presented to him last December.

If Shmurda hadn’t taken the plea deal, he could have seen seven years for perjury alone.

According to Bossip, Shmurda appeared somber in the courtroom: “His hands were cuffed behind his back, and he was flanked by two armed court officers. The troubled rapper was immediately remanded and put his head down as he was led back to the cells.”

The shank incident took place in 2015 when Kimberly Rousseau, a friend of Shmurda’s, handed him a “sharpened metal object” during a visit to Rikers Island. Rousseau faces legal trouble of her own given that she also pleaded guilty to promoting prison contraband.

The musician, who has been behind bars since 2014, is already serving at least six years due to criminal possession of a weapon and conspiracy charges.

Bobby Shmurda will receive his official sentencing during a court appearance next month.