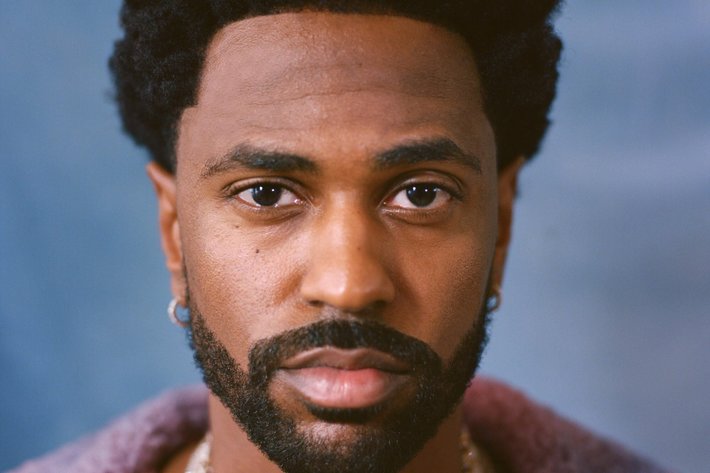 During a recent interview for Facebook Watch, Big Sean got brutally honest about his mental health and admitted he’d contemplated suicide on numerous occasions — sometimes with a gun in his hand.

“I for sure contemplated suicide a lot of times, having guns in my hand, feeling it for real … planning it out to the point where I said, ‘Hey, if I do kill myself, at least my family will get this amount of money. I did this already,'” he told host Dr. Michael Eric Dyson. “Because I was just stressed out and not happy. I realized that OK, I need to stop everything I’m doing and figure this out or I’m going to self-destruct.

“I took the time off, canceled everything I was doing, sought therapy, connected with God more, spiritually grounded myself, and put myself first as a priority for the first time ever.”

Earlier in the clip, Sean Don explained being from Detroit, he felt pressure to keep going full-steam ahead, even to his own detriment. He admits he felt like he couldn’t really take a break to focus on his mental health for fear of being labeled a “bitch” or “soft.” Keep the faith Big Sean.