BENZINO OFFICIALLY DEADS BEEF WITH EMINEM: 'HE'S ONE OF THE BEST TO ROCK THE MIC' 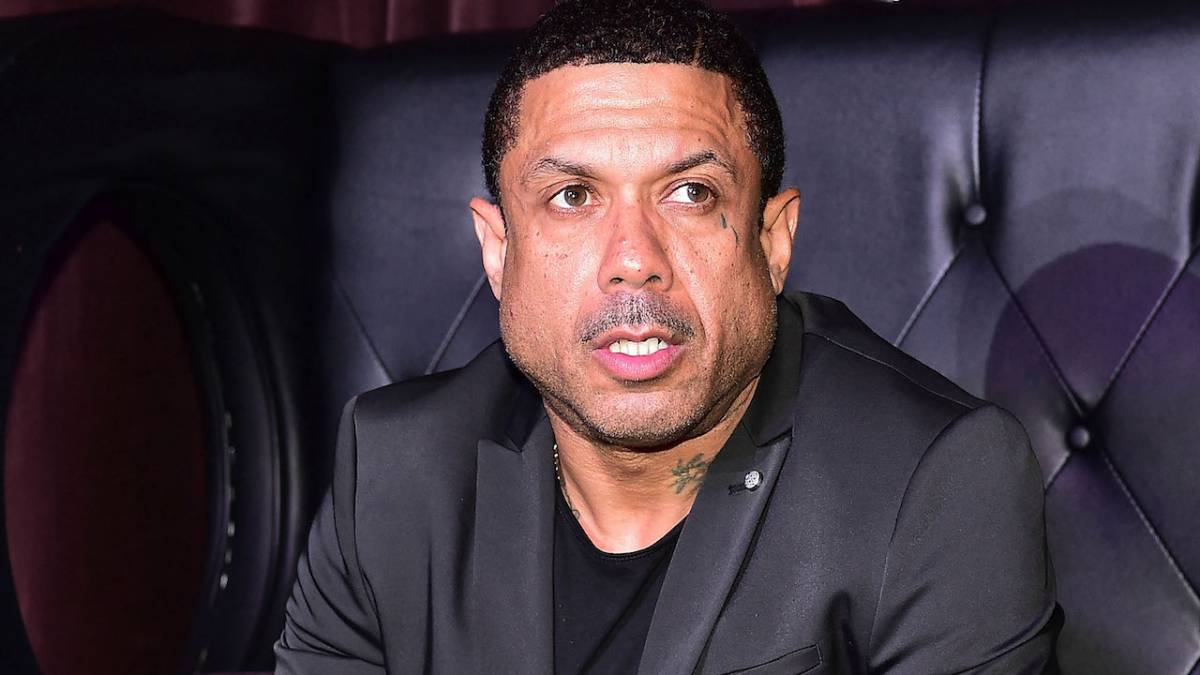 BENZINO OFFICIALLY DEADS BEEF WITH EMINEM: 'HE'S ONE OF THE BEST TO...

Cooler heads prevail. Benzino’s long-running beef with Eminem has taken a sudden and unexpected turn. On Thursday (March 17), the former publisher of The Source shared a tweet tagging Eminem and assuring his fans he was done slandering the anointed “rap god.” The tweet comes as somewhat of a surprise considering the 56-year-old has directed his ire toward Slim Shady for several years now.

“To all @Eminem fans and Stans all over the world,” he wrote. “The beef is officially over. I’m letting y’all know I have no hate towards any of his fans & recognize his contributions to Hip Hop. He truly is apart of the culture & 1 of the best to rock the mic regardless of his color.”

Benzino went on to say he truly wants the best for his daughter, HipHopDX Rising Star Coi Leray whose relationship with her father has been publicly strained. He then vowed to return a different person after a short social media hiatus.

“I realize that me going back and forth with his fans is not good for the culture, my spirit, my legacy and most important, my beautiful, talented daughter Coi Leray,” he continued. “I don’t want any negativity from me affect her dream. This is truly over. God Bless All.

“I’m falling back from Twitter for awhile but when I come back you will see a different Benzino.”