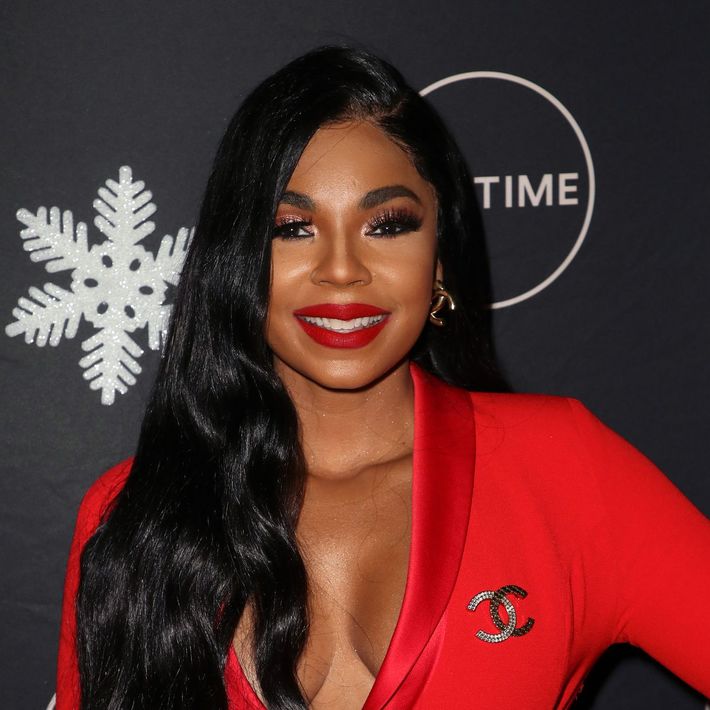 Ashanti Says Producer Told Her to Take Shower With Him to Access Mu...

Ashanti has detailed an encounter she had with a producer who held songs they worked on for ransom—unless she agreed to some sketchy terms.

In an interview on the Breakfast Club, the singer revealed she got into a “crazy situation” with a producer who initially offered to work with her for free.

“One producer, like, we did two records together, he was like, ‘Okay I’m not gonna charge you, you’re my homie,’” she said at the 15-minute point of the interview above. “And then when it came time to put it on the album, he was like, ‘Well, let’s take a shower together.’ And I thought he was joking! And then he’s like, ‘Nah I’m dead serious. You know, let’s go out and let’s take a shower together and I’ll give you the records. If not I need 40 racks per record.’”

The hosts on Breakfast Club were taken aback by the story, with Charlamagne tha God chiming in with, “Jesus Christ.” Ashanti recalled they had been working with each other for a “couple of weeks” at this point, and when she found out he was serious she “had to make some phone calls” to make sure “stuff was handled.” She didn’t name any names, or when this happened, but in 2018 she opened up about the experience for the first time, but with fewer details.

As pointed out by British tabloid the Daily Mail, Ashanti said she turned down a producer who had “a little crush” on her and “all of a sudden the track became $45K.” When her family stepped in to help deal with the situation, the unnamed producer apologized and offered “three records for free.” Video Below: