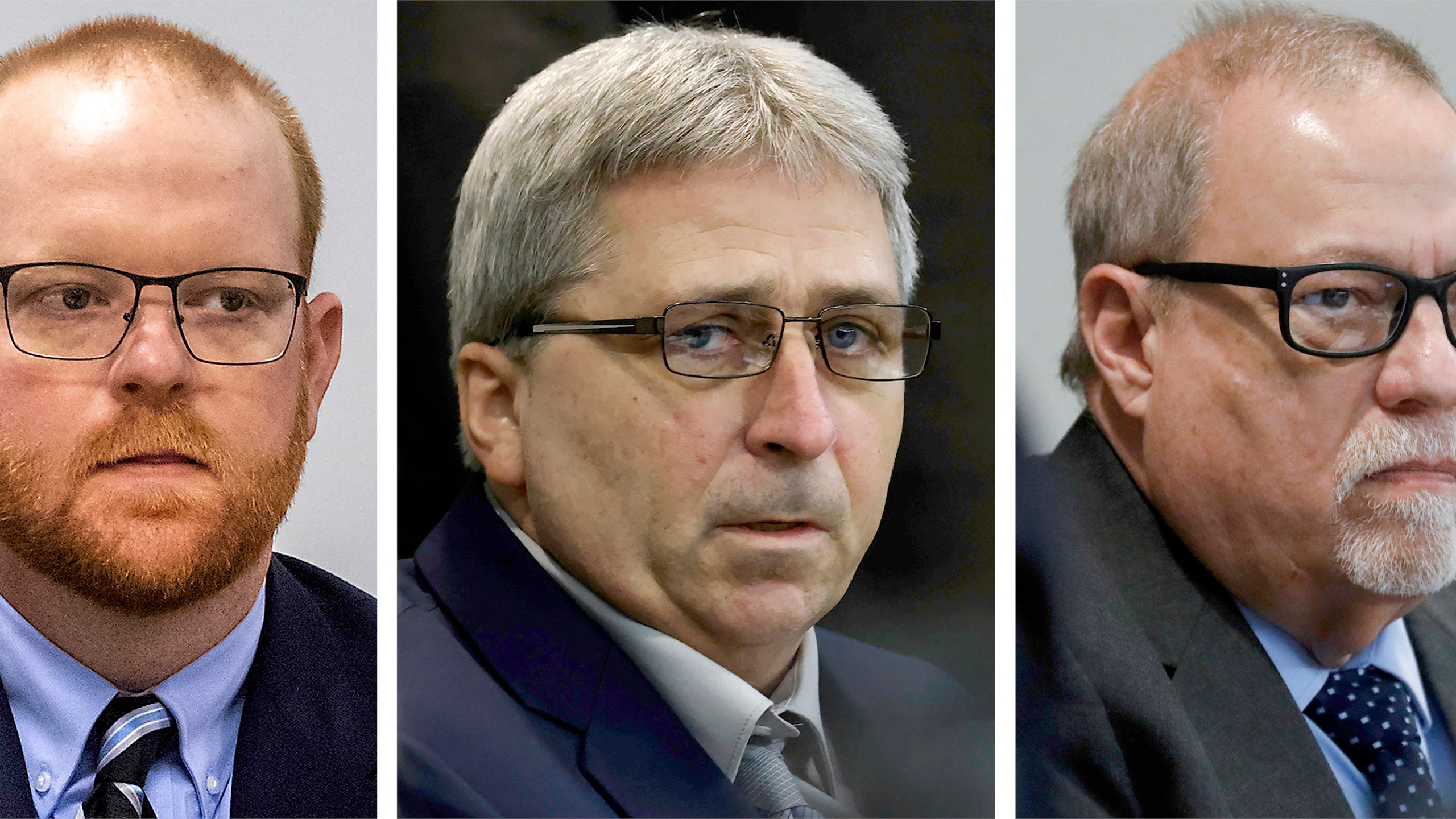 This photo combo shows, from left, Travis McMichael, William “Roddie” Bryan, and Gregory McMichael during their trial at at the Glynn County Courthouse in Brunswick, Ga. The men were convicted of murder in November 2021 for chasing Ahmaud Arbery in pickup trucks when he was out for a jog, cutting off the Black man’s escape and fatally blasting him with a shotgun.

Three white men who chased and killed Ahmaud Arbery were sentenced Friday to life in prison, with a judge denying any chance of parole for the father and son who armed themselves and initiated the deadly pursuit of the 25-year-old Black man.

One of Betty White’s final film roles might be too hard for fans to...

Greg and Travis McMichael grabbed guns and chased Arbery in a pickup truck after spotting him running in their neighborhood outside the Georgia port city of Brunswick. Neighbor William “Roddie” Bryan joined the pursuit and recorded cellphone video of Travis McMichael blasting Arbery with a shotgun. 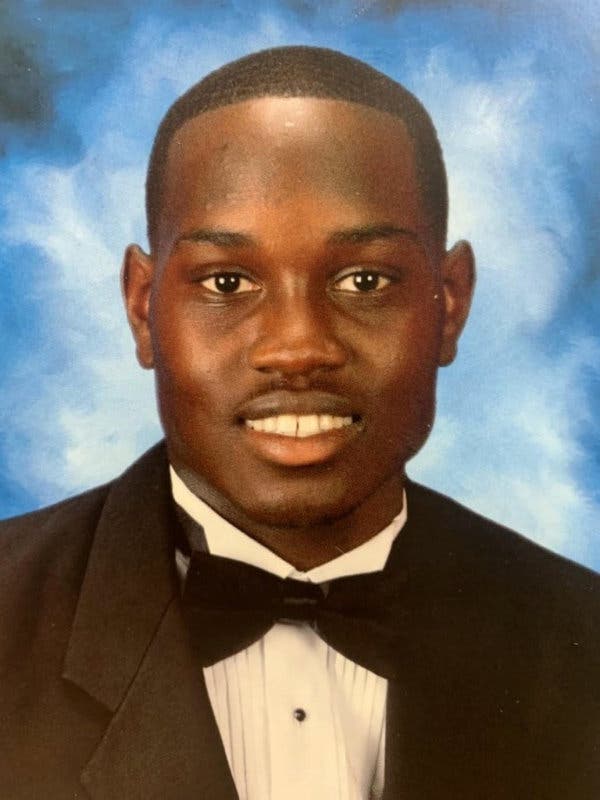