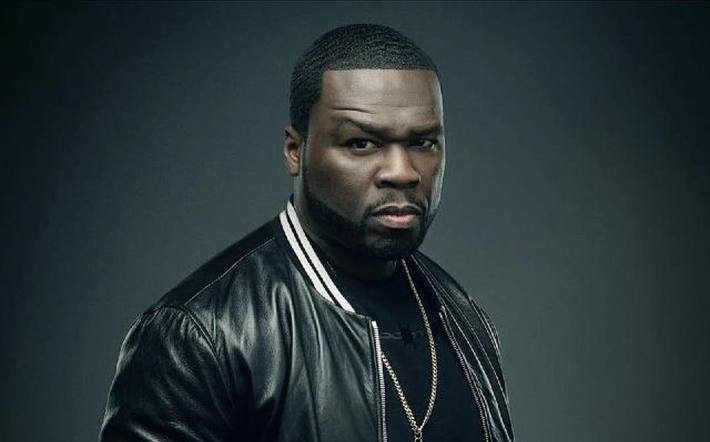 Queens get the money. 50 Cent has been dominating the TV space and continues to add to his catalog with the latest docu-style series "Hip Hop Homicides" which will focus on some of the most high profile murders of rappers over the years.

The series will officially premiere Nov 3 on WE tv and stream the following Monday on ALLBLK. “G-Unit Film and Television has thrived by telling real stories,” 50 Cent said about the show back in January. “Hip hop loves things that are damaged. This series will shed light on the artists that didn’t make it through the struggle.