Toni Castro - It Is What It Is 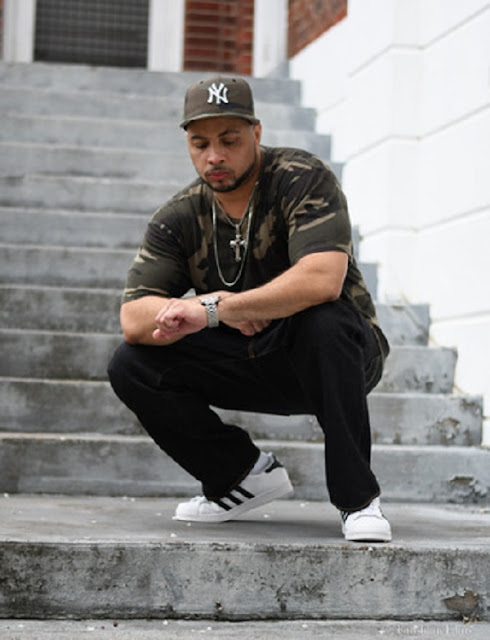 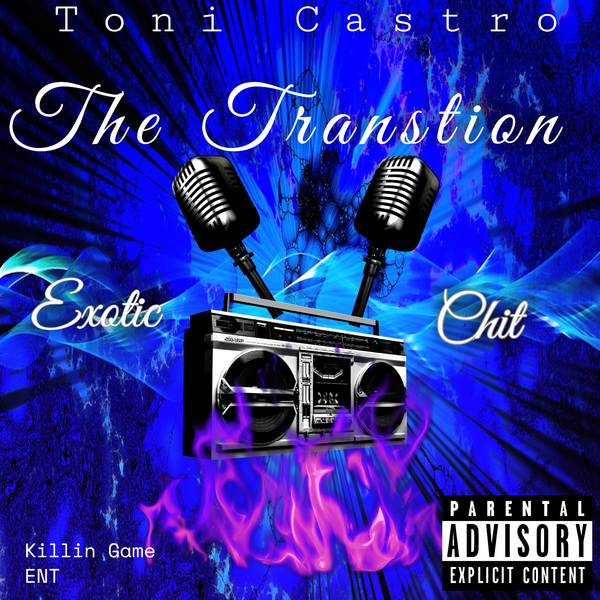 BILOXI, MS – If there’s one thing you need to know about artist Toni Castro, it’s that he’s the kind of supremely talented rapper who can freestyle on any fire beat that appeals to his ear. He goes where it flows, and most people who hear it love the vibe he’s bringing.

That mastery of metaphors is put on full display with his latest single “Is What It Is,” which is currently available across all streaming platforms. With some upbeat energy and a motivational message, the fresh new single is not only a blast to listen to but offers insight and inspiration to a world that needs a bit of a pick-me-up after a string of difficult situations.

“We deal with a lot of BS in this world, but you can’t focus on that,” he said. “Just live your life and don’t worry about all that. I go serious with my music after I became disabled from a car accident. My back went out and I wasn’t able to work as a laborer anymore, and instead of giving up on things I decided to press this music for a time. You can’t just give up on life because of what you were dealt. I feel like with this opportunity and my talent it’s time to go 100 percent in and inspire the world if I can.”

Castro said one of the biggest boosts of confidence he’s received in his young career came after his very first show at Club Envy in Gulfport. As the opening act for notorious rapper Young Dolph, Toni Castro rocked the venue so profoundly that the manager found him after and told him it was one of the most professional performances he’d ever seen. The adrenaline rush he got and the accolades he received pushed him to continue to make music, and he hasn’t looked back since.

“I want my music to be known for inspiring people,” he said. “I talk about a lot of life situations and how to go about different situations and still make wise decisions. Too many people go about things the wrong way, and their lives become negative. I’m more positive. No matter what you go through, you’ve got to remain positive.”

Castro said he’ll continue that motivational message with another single called “The Transition (Exotic Shit),” set to release on July 4 because “like fireworks, I just think it has a lot of good sounds that are gonna pop.” He also said he’s got more music in development that he’ll likely release later this year.

To listen to Toni Castro’s music, or to follow him on social media, please visit the following links:

My favorite YouTube authors are: Necros, ARTE Concert and of course Feeding Steven :) The guy just feeds the seagull, and got 650k + subscribers, I'm in shock. After this I am also thinking of starting my own YouTube channel, I will feed my dog with various dilicates. I have already bought myself a YouTube channel https://accfarm.com/buy-gmail-accounts/youtube-channels so that it has 100+ subscribers at once, it costs just a penny, and it saves me a lot of time, because getting the first subscribers is always the most difficult thing.