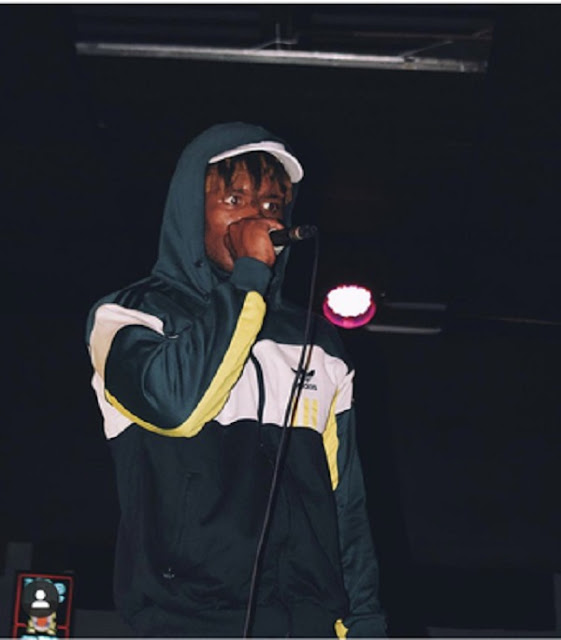 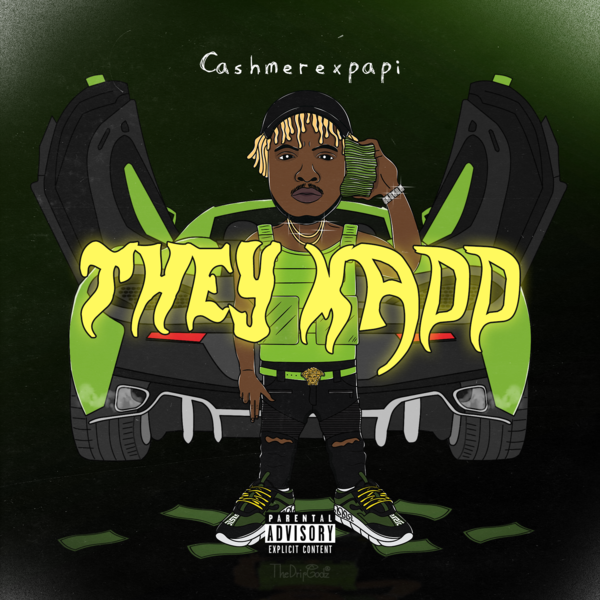 That’s what fans can expect from Kansas City-based artist CashmerexPapi. His deep bass grooves and up-tempo vibes offer listeners a good time, every time. And his latest his single “They Madd” is no different.

Produced by Multi-Platinum group Beat Demons and mastered by Two-time Grammy-nominated Yonni – who has also produced for Trey Songz and Lil Wayne – the single is set to drop across all streaming platforms on Aug. 18. It’s a track that’s ready made for parties and clubs and any kind of upbeat gathering. Its message is simple: have fun and just enjoy life. And if people are upset that you’re doing you, ignore them and just enjoy being yourself.

Born in Kansas City – one of the hottest spots on the planet for Jazz music – Cashmere grew up influenced by the Jazz sounds of his city. In fourth grade he started getting into music and learned how to play the piano. That led to learning the drums in middle school, and by high school he was exploring the art of production while also working as a choreographer. He had the opportunity to open for some mainstream artists while in high school, and by the time he had left for college he was taking a deep dive into the recording industry.

“When I went to college I started promoting parties and doing events, which helped me build a fanbase around party and Trap music,” he said. “I dropped out of college and moved back home to chase my music dreams full-time.”

Cashmere said he has mastered the art of songwriting and engineering, and pulls from life experiences when crafting his lyrics. Through that process he’s able to build a connection with his listeners, who relate to his words and stories while enjoying the beats and vibes he creates. Along the way he’s been able to meet people like Ray J, Blueface, Wack100, Flo-Rida and many others.

“This industry is about perseverance and keeping a hustle mentality,” Cashmere said. “Five years from now I plan to be headlining my own tour and leaving a stamp on the world with the music I create.”

Cashmere said he has more singles planned to drop this year, and is eager for more audiences all over the world to get a taste of what he’s bringing to the table.

To listen to his music, or to follow him on social media, please visit the following links: